JAKARTA (Indonesia) - Indonesia has been confirmed as host of FIBA Asia Cup 2021 by the FIBA Regional Office Asia on Friday.

This will be the second time in history that Indonesia hosts this premier event. The last time the FIBA Asia Cup was held in Indonesia was back in 1993 when China beat DPR of Korea in the Final to clinch their ninth continental crown.

The Final Round of the continental showpiece competition will be held from August 16-28, 2021 and will feature the best 16 teams from Asia/Oceania. 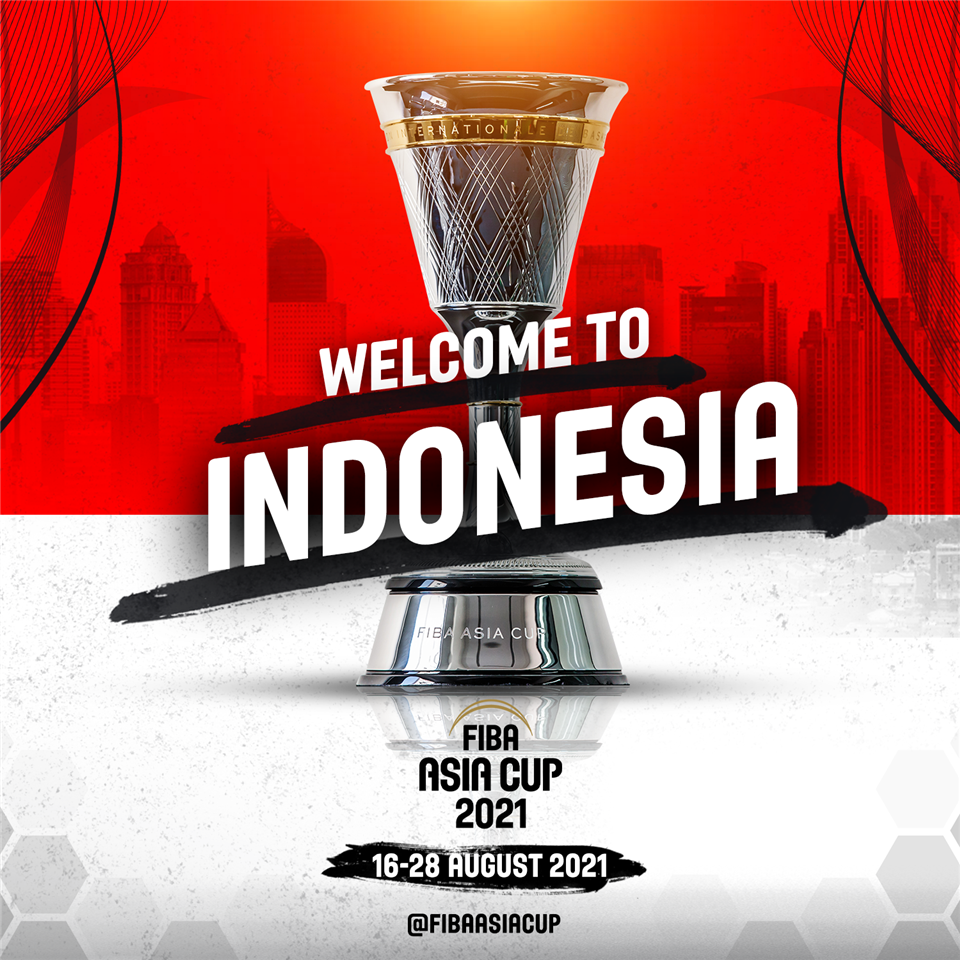 "We are very proud to host the FIBA Asia Cup in Jakarta next year, it is an excellent platform for Indonesia to display its basketball potential. It will also help us to prepare ourselves for FIBA Basketball World Cup 2023, both as an organizer and a national team," said the Indonesian Basketball Federation, PERBASI, President Mr. Danny Kosasih.

Fourth most populous country in the world, Indonesia is also one of the co-hosts of the FIBA Basketball World Cup 2023 alongside Japan and the Philippines. Unlike their co-hosts, who earned direct qualification, Indonesia need to be ranked among the top eight teams at the FIBA Asia Cup 2021 in order to receive a direct qualification spot.

FIBA Asia President Sheikh Saud Ali Al Thani said: "It will be an exciting couple of years for Indonesian basketball. Hosting the FIBA Asia Cup 2021 and co-hosting the FIBA Basketball World Cup 2023 is a massive step forward towards developing basketball in the country."

As hosts of FIBA Asia Cup 2021, Indonesia are now qualified as one of the 16 teams that will be playing in the event. They join Lebanon and Bahrain as teams to have already secured their spots in the competition. 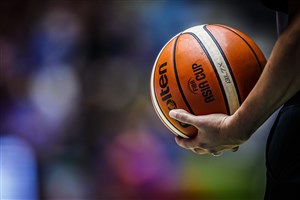 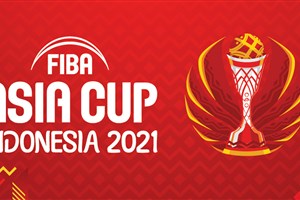 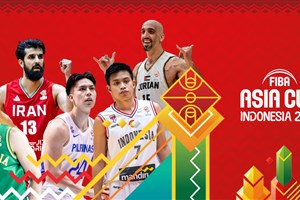 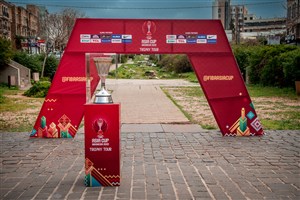 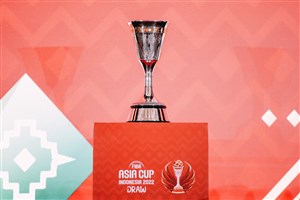