JEDDAH (Saudi Arabia) - Your first points scored playing for the senior national team will always be special. This is also the case for 19-year-old Sahaij Pratap Singh Sekhon. 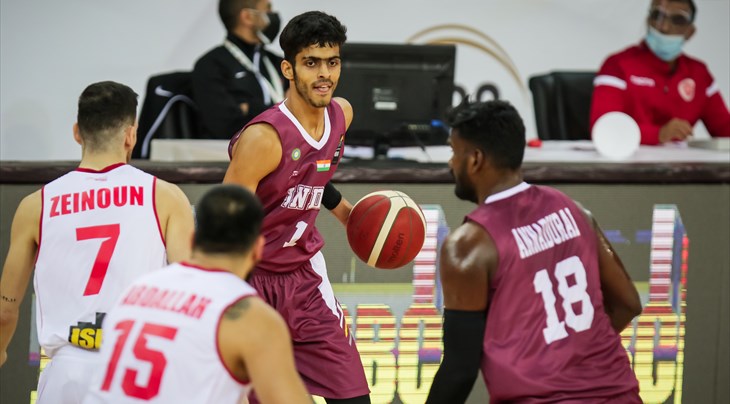 The 1.94M (6'4") guard was a surprise call up for the second window of the FIBA Asia Cup 2021 Qualifiers and made his debut in the first game possible against Lebanon. Coach Veselin Matic trusted his young guard enough to play him for a total of 20 minutes in that first game and Sekhon’s moment came in the second half.

He sprinted out into the open court as Vishesh lobbed him a pass in transition. Sekhon took one dribble, gathered into a one-two step, and threw down the two-handed slam.

Scoring your first points in your debut is always special, but doing so with an emphatic throw down makes it a bit more memorable.

For a kid who started playing basketball at a height of 1.72M (5'8") when he was 15, this was quite an introduction to the international basketball scene.

"I started [playing basketball] back in school, but I used to play soccer for the school team," Sekhon said.

His skills on the football pitch translated to quickness and agility, which is what drew interest from the school’s basketball coach, Rakesh Kumar. He played hard and trained harder, leading him to take a more serious approach in playing the sport.

"When I changed my school and started to practice under coach Amarjeet Singh, that was the moment when I thought of pursuing basketball at a professional level. I used to see Indian players like Amjyot Singh and Ravi Bharadwaj practice ,travel to places, and get all the appreciation and attention. All of this really appealed to me and I dreamt of playing alongside these players one day."

A couple of years (and an eight-inch growth spurt) later, coach Matic was finally calling his number.

"We were playing against Uttar Pradesh in the senior National Championship. He was sitting on the sidelines, and that's where I met coach Matic for the first time," Sekhon recalled with The Bridge about his first encounter with the national team tactician.

"I checked in during the second quarter and was handling the ball. That is when coach Matic enquired with the team manager as he was looking for a tall point guard whose height is somewhere around 185-190 centimeters. After which I got the call to join the National team training camp." 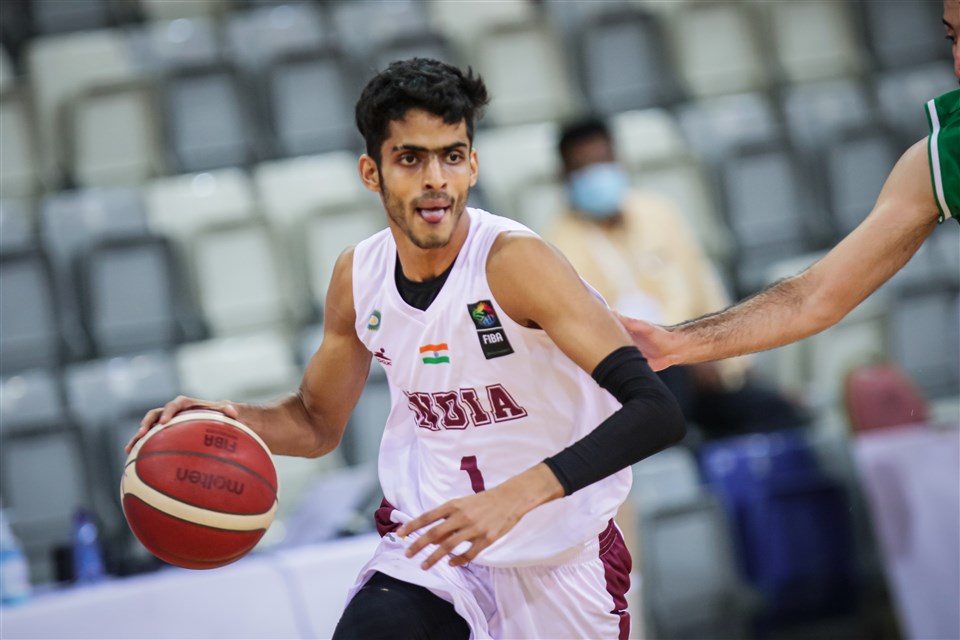 Sekhon’s debut widened some eyes as he finished the game with 10 points, but the first few games were a bit tough to swallow. After a big loss to Lebanon, India blew an 18-point lead against Bahrain to lose by 18 points in the immediate game after.

Their Asia Cup qualification hopes were still alive after beating Iraq to advance to the Qualifying Tournament for third ranked teams, but they would have to play in tough games against Saudi Arabia and Palestine.

They started the tournament with a heartbreaking failed comeback attempt against Saudi Arabia. However, after trailing for most of the next game against Palestine with their backs against the wall, India were eventually able to claim the win - and Asia Cup qualification.

The defining moment was in the final minute when a missed free-throw from Kyndall Dykes turned into a fastbreak opportunity by Sekhon.

"When I got the ball, it was crystal clear what I had to do. Just run the transition break and I knew whatever happened, I had to make it and be tough because I knew he was going to foul," Sekhon said.

The youngster made the tough basket even after absorbing contact. 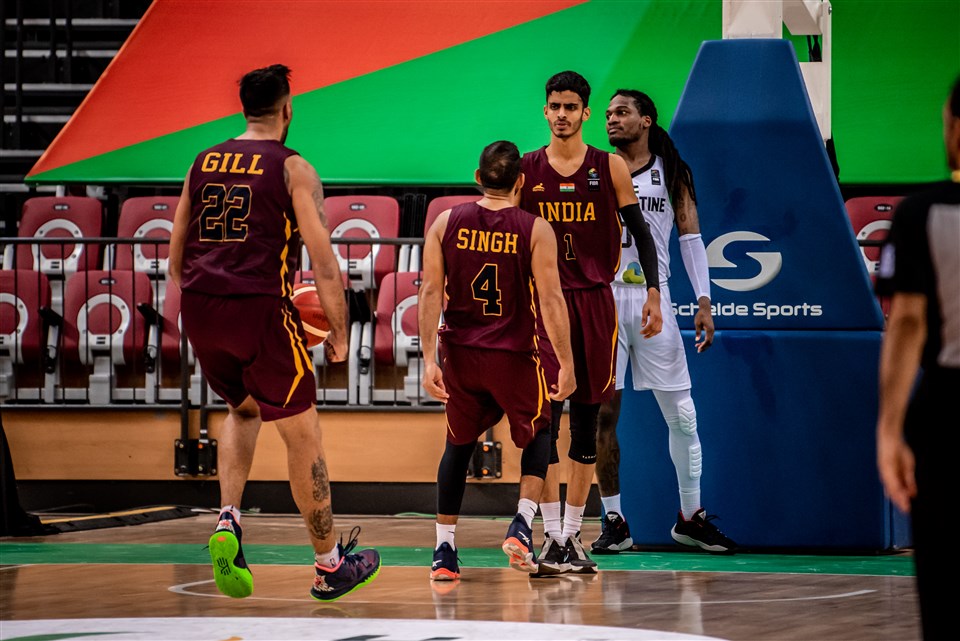 "I had missed a similar layup earlier in the game so this time I made sure to make it .After making the layup and getting the and-one, I was really hyped up."

The sequence turned a potential 4-point game into a 7-point game instead. While Palestine did indeed fight back for a chance to tie the game at the buzzer, there was no doubt that this played by Sekhon knocked the wind out of his opponents to a certain level.

"[Sani Sakakini] missed the shot and Amjyot grabbed the rebound. Game over," Sekhon said of how he recalled the final moments.

"We were running all over the court, screaming , hugging each other. Our emotions were out of our control and that feeling can’t be explained in words." 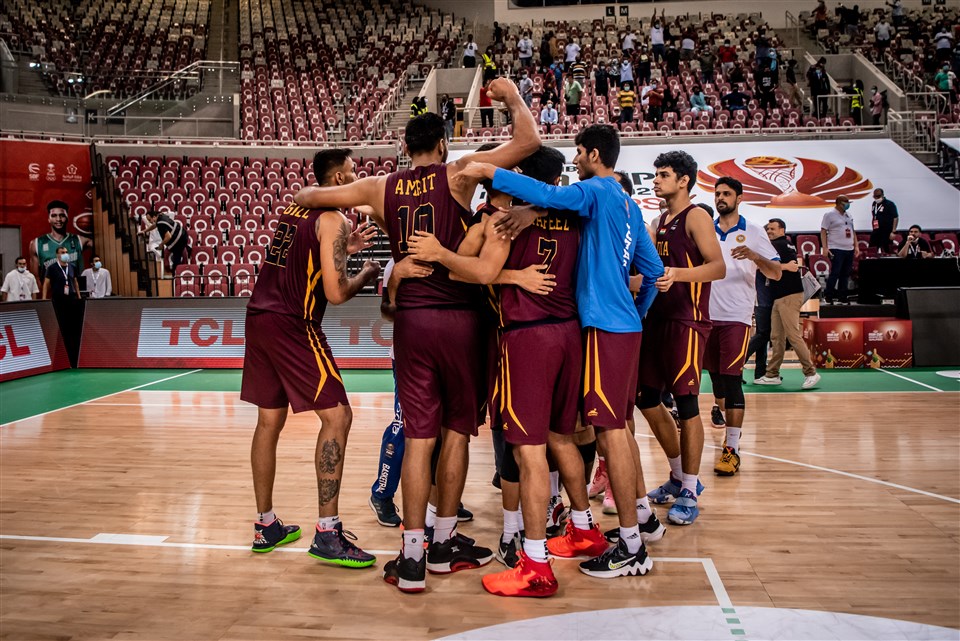 It’s definitely been a roller coaster ride for Sekhon indeed, going through tough losses and gritty wins in his first ever national team campaign. In the matter of under a year, Sekhon had gone from unknown teenage prospect to a youngster to watch in India basketball.

"It’s like a dream come true for me," Sekhon said about playing for the national team. "All the hard work has paid off and I’m really thankful. It’s a great achievement for me and I’m really happy and I will keep working harder."

"I just put in the hard work and never thought about the outcome. I had faith in god and everything fell into place. I just had to get my confidence up and I knew that I’ll be good."

"That’s why I did never took too much pressure and I used to sing songs while playing just to ease out everything. I knew the seniors always had my back so I was able to do what I really wanted to on the court fearlessly."

There are plenty of influential senior players on the national team and Sekhon has made sure to take whatever lessons he can get from each and everyone of them.

"Amjyot has motivated me the most to do great," Sekhon said. "He tells me to do what I love and boosts my confidence every time. I really look up to him."

"Vishesh has helped me with my shooting technique. He corrected some flaws that were there and still keeps a check."

"Amritpal has always told me to play to my strengths and not the opponents strength, That has really helped me with my game."

With all of that advice from his senior peers and valuable experience on the court, the next step for Sekhon will be to shine at the Asia Cup next year in Indonesia. 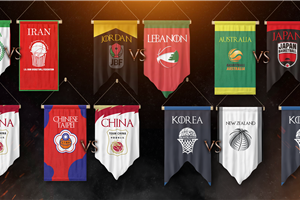 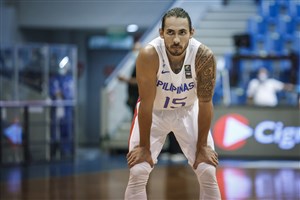 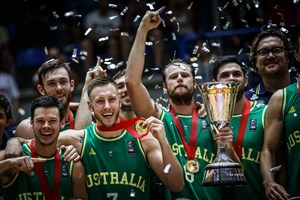 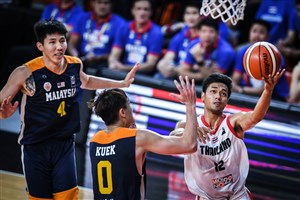