JAKARTA (Indonesia) - Australia beat Lebanon, 75-73, in the an exciting Final to claim their second straight FIBA Asia Cup title, while New Zealand defeated Jordan, 83-75 in the battle for third place.

In front of a packed and loud crowd at the Istora Senayan, Australia were able to withstand a furious rally from Lebanon led by TISSOT MVP Wael Arakji to come away with the win and the Asia Cup title.

Thon Maker led Australia in scoring with 14 points while McCarron also had a highly productive game of 12 points, 4 rebounds, 5 assists, and 4 steals. Meanwhile, Arakji had 28 points, 7 rebounds, and 5 assists in the heroic effort.

In the Third-Place Game, New Zealand came from behind on a barrage of three-pointers from Tohi Smith-Milner in the fourth quarter to come away with the win over Jordan. This is their first ever medal in an Asia Cup after finishing in 4th in Asia Cup 2017.

The final standing of the FIBA Asia Cup 2022 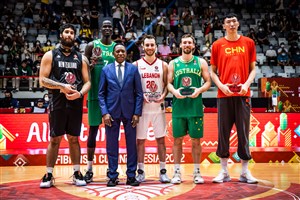 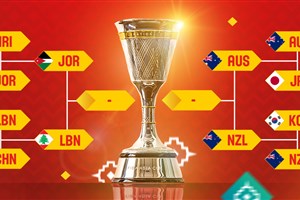 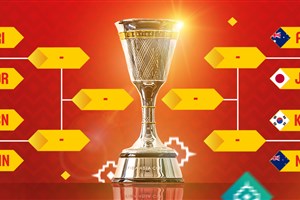