Where do Asia and Oceania teams stand in the latest FIBA Rankings?

Before we hop on into the intense action, let’s take a quick look at where the each of the teams in contention for qualification currently stand in the FIBA World Ranking! 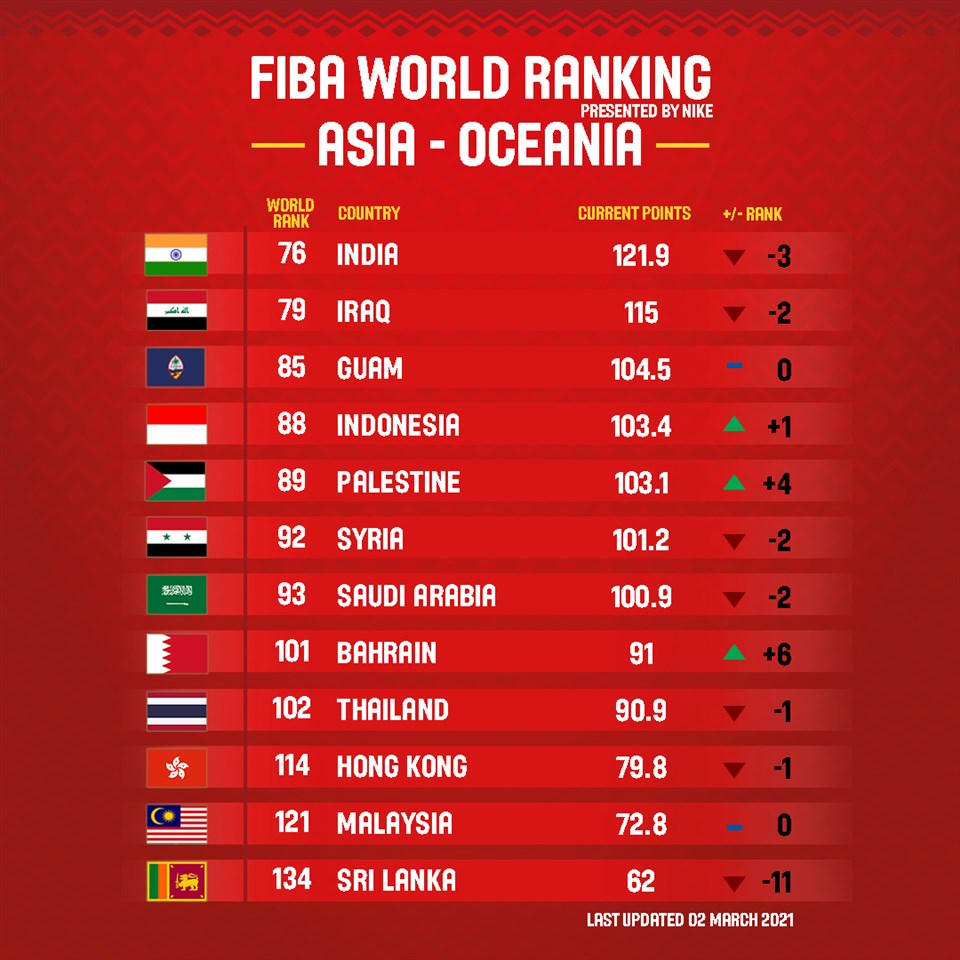 There will be two tightly contested races to qualification, according to their standings where they are separated by only one spot. The clash between Korea (30) and the Philippines (31) in Group A is already highly anticipated for its historic rivalry. Once you add in the fact that their two upcoming games against each other has Asia Cup qualification on the line and could result in a change in the ranking, you will realize that these are not just must-watch games… these are must-watch-and-must-not-blink-for-a-single-second games.

There’s a similar situation in Group E where Syria (92) are scheduled for a rematch against Saudi Arabia (93). The level of suspense is at its max in Group E where none of the teams undefeated or winless and all qualification tickets are still up for grabs. The first time these two teams played against each other, it had to be decided in overtime. It wouldn’t surprising, and would certainly be entertaining should the game extend to extra possessions once again in the rematch.

There is also an interesting case where two of the highest risers from the most recent ranking update are placed together in the same group which is Group F. Kazakhstan leap up 5 spots in the ranking in that recent update and are also settled in a good position to clinch a FIBA Asia Cup 2021 spot with a 4-1 record. Palestine have a tougher task on their hands with a 2-2 record, but they are also one of the highest climbers, going up the ranking by 4 spots.

There’s going to be plenty of action for Asian basketball fans to focus on in the next few days. Obviously the main focus will be on which teams will clinch qualification tickets, but make sure to also keep an eye on which teams could possible shoot up the World Ranking from their performances in these remaining games. 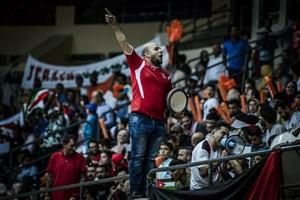 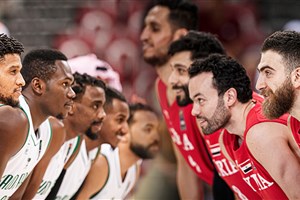 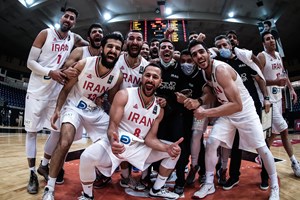 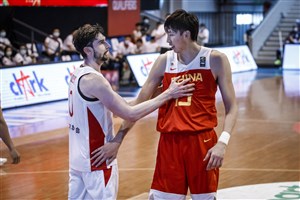 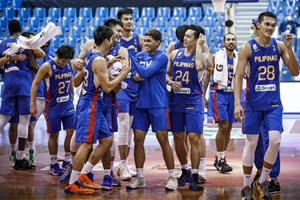