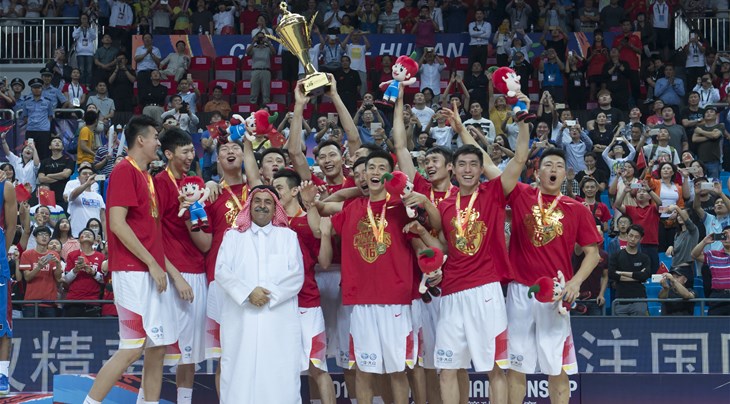 With Lebanon as hosts of the Asia Cup 2017, Four teams from the West Asia Basketball Championship 2017 will qualify for Asia’s flagship event which will take place in Beirut from 10-20 August.