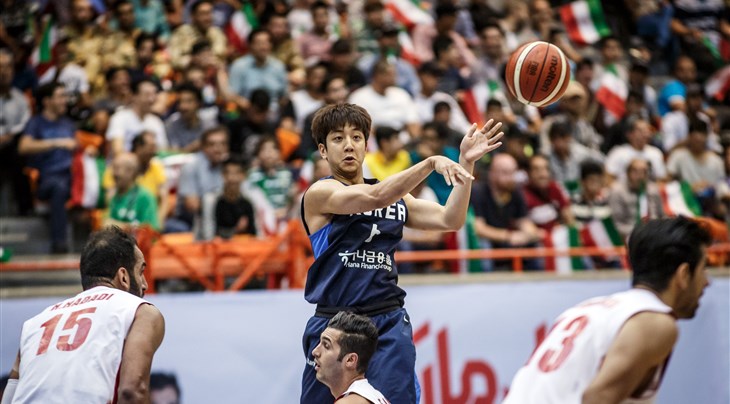 Key changes inject more energy for Korea ahead of EABA 2017

Head coach Hur Jae has chosen to eschew five players from Korea's initial list, the most notable of whom are star guards Kim SiRae and Kim SunHyung as well as star center Kim JongKyu. SiRae was expected to be the national team's top playmaker in EABA, while SunHyung and JongKyu were supposed to be the squad's marquee duo.

Without those players, coach Hur will have to make do with a very young group as they try to officially qualify for the FIBA Asia Cup 2017 and the Asia Qualifiers to the FIBA Basketball World Cup 2019. They have an average age of 23 years old, although they did get a little smaller with an average height of only 1.94m.

Korea have won every edition of the EABA Championship since its inception in 2009, and they are surely hoping to have another golden run in Nagano. They beat Japan in the tournament's first two stagings in 2009 and 2001 before upending China in 2013.

There are only three holdovers in this team from the Korea quintet that saw action and finished 2nd place in last year's FIBA Asia Challenge. These are Jeong HyoGeun, Heo IlYoung and coach Hur's own son, Heo Hoon. Those three will be expected to be among this team's leaders as they aim for an ultra-rare four-peat.

Korea will play hosts Japan on opening day and then will take on Macau on Day 2 before the crossover Semi-Finals begin on Day 3. Only the top five teams of this competition will qualify for the FIBA Asia Cup that will be hosted in Beirut, Lebanon this coming August, and those same five teams will earn berths for the Asia Qualifiers that begin in November. 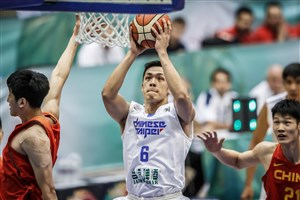 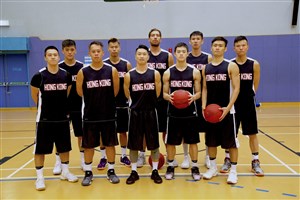 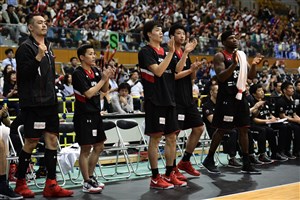 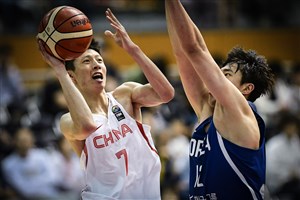 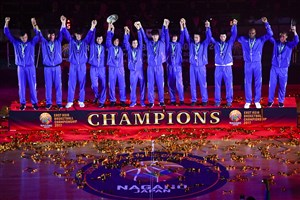