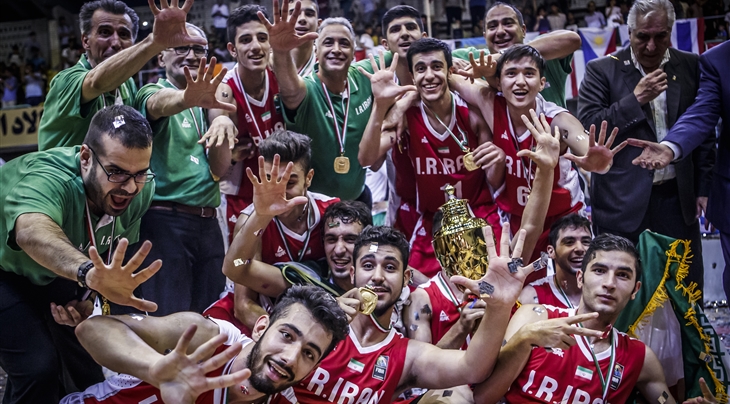 It is the third time Iran have won the title of this competition following crowns in 2004 and 2008 - the latter being staged in Tehran as well.

Mehran Rezaei tallied 18 points and Amirhossein Rezaeifar picked up 10 points and 12 rebounds as Iran finished a strong knockout stage run. After losing to Japan and Korea in the Group Phase, the hosts dethroned the three-time reinging champions China in the Quarter-Finals. They followed that up with a Semi-Finals win over Korea and the home Tehran crowd carried Iran to the crown.

Japan were hoping to win their first FIBA Asia U18 title since 1990 but it was not meant to be though the Japanese did qualify for the 2017 FIBA U19 World Championship along with Iran. It will be Japan's first U19 Worlds appearance since 1999.

The third team to book their ticket to the U19 Worlds is Korea, who got past Lebanon 86-63 in the 3rd Place Game.

China will miss out the worlds for the first time since 2009 as the three-time reigning U18 champions crashed out in the Quarter-Finals against hosts Iran. China finished fifth, followed by Chinese Taipei, Philippines and India. 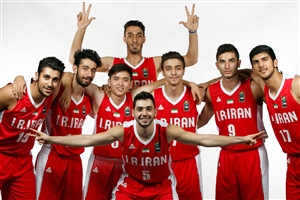