DOHA (Qatar) - Yuto Kawashima was named MVP of the FIBA U16 Asian Championship 2022 after an outstanding campaign with Japan.

The 2.00M (6’7”) power forward led the tournament with 26.6 points and also grabbed 11.2 rebounds per game while shooting 48.0 percent from the floor and 42.4 percent from the three-point line. One of his best games included a 38-point game against New Zealand in the Semi-Finals, the most points scored by a player in the competition. 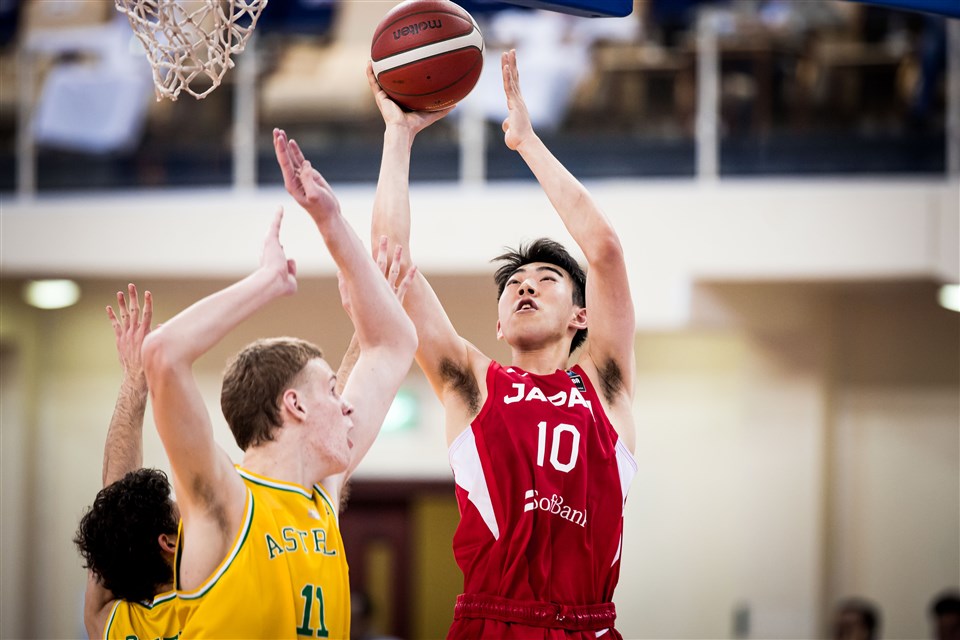 Kawashima is joined by Suguru Ishiguchi from Japan on the All-Star Five that also includes Nic Book from New Zealand, Kushal Singh from India, and Rocco Zikarsky from champions Australia. 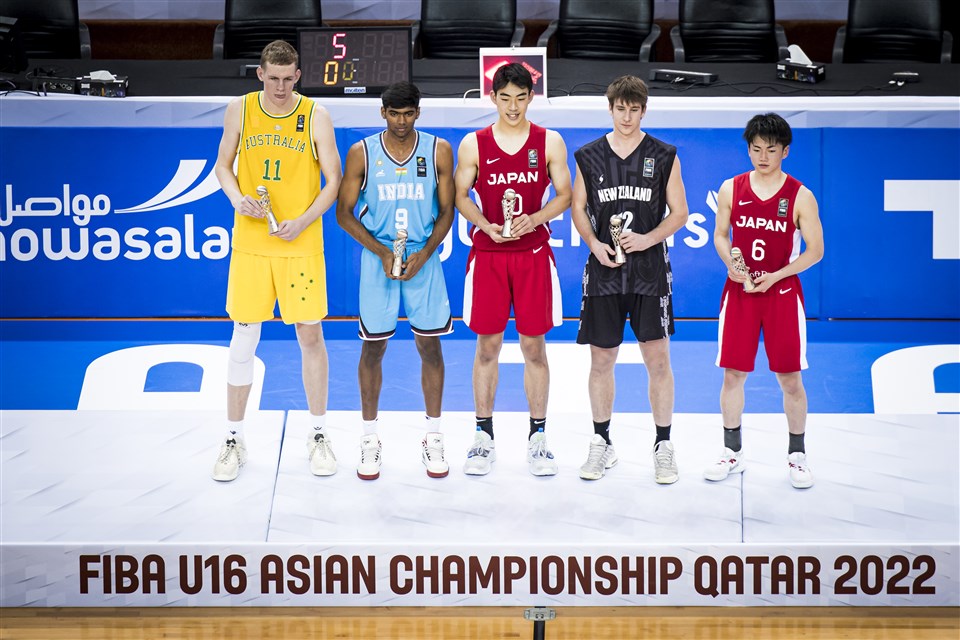 Point guard Ishiguchi was a sparkplug for Japan, averaging 8.4 points, 5.2 assists, and 1.4 steals per game in their first ever run to the U16 Asian Championship Final. 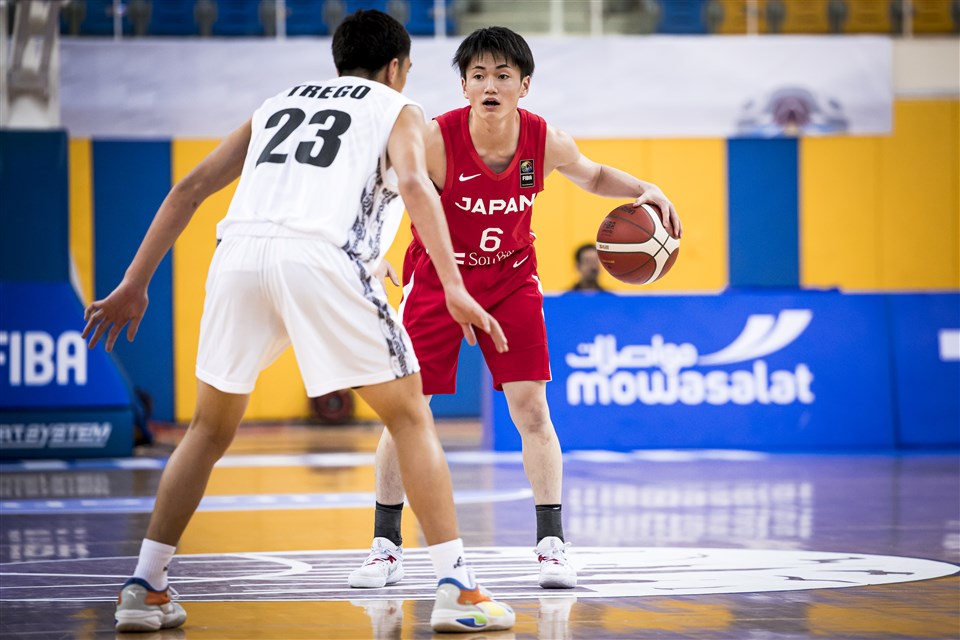 Nic Book was dominant for New Zealand as he finished among the top ten in points and rebounds with 19.3 points and 10.3 rebounds per game. The 2.02M (6’8”) forward was put on display his wide range of skills by recording 4 double-double and knocking down 4 three-pointers in each of the last two games. 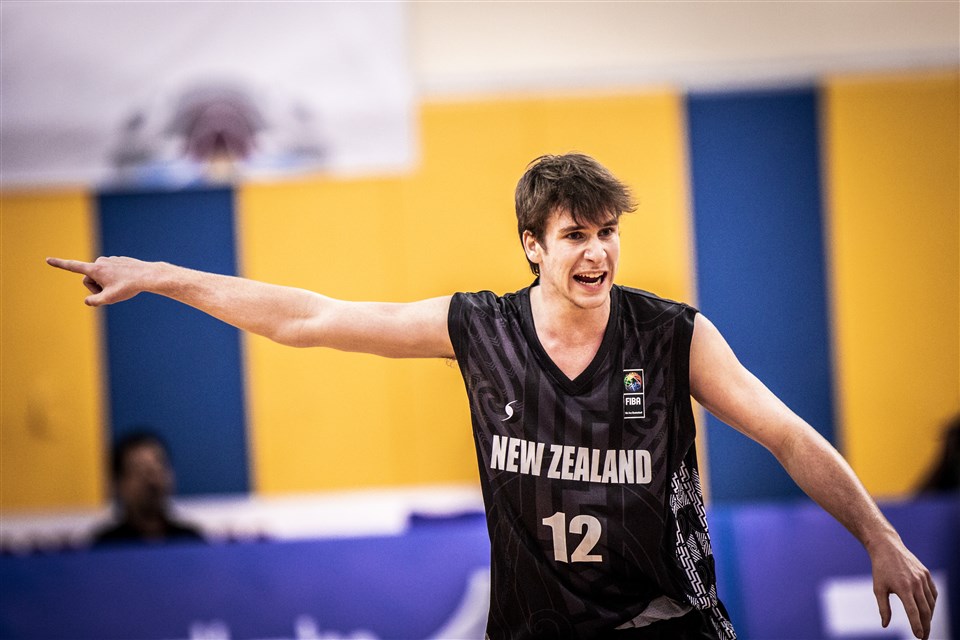 India had a historic campaign in the U16 Asian Championship, making it to the Quarter-Finals for the first time and finishing at 5th place and a big factor was the play of Kushal Singh. The 1.95M (6’5”) forward led India in scoring with 22.6 points per game (also 3rd among all players) and grabbed 8.4 rebounds per game. Kushal had two of the highest scoring games in the competition with 31 points against Qatar and Japan. 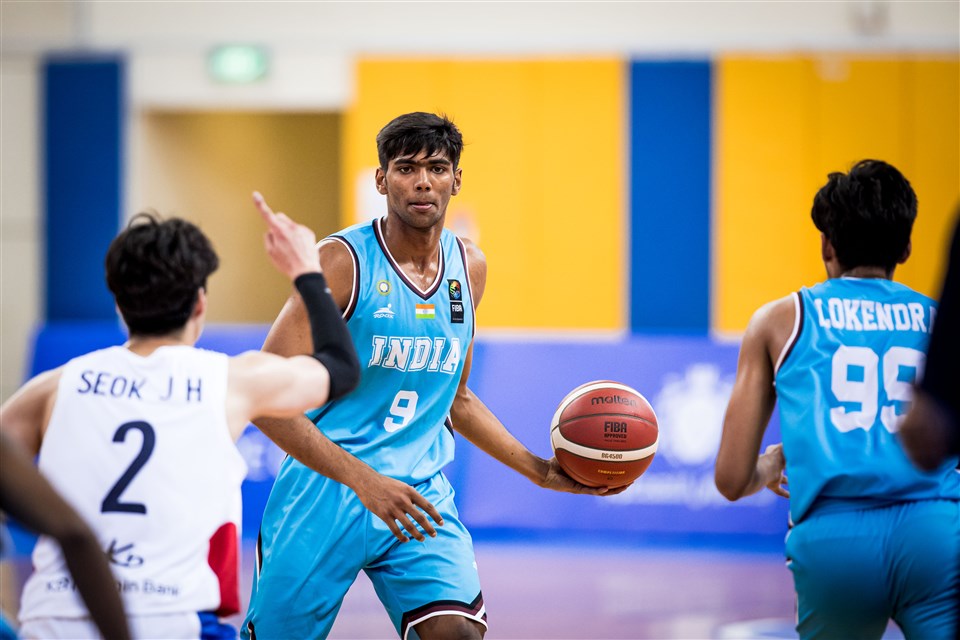 Rocco Zikarsky was one of the most efficient players in the competition, recording an efficiency rating of 20.3. The 2.17M (7’1”) center played just under 20 minutes per game for the Crocs, but managed to produce 11.5 points, 10.7 rebounds, and 2.2 blocks on 66.0 percent shooting from the field. 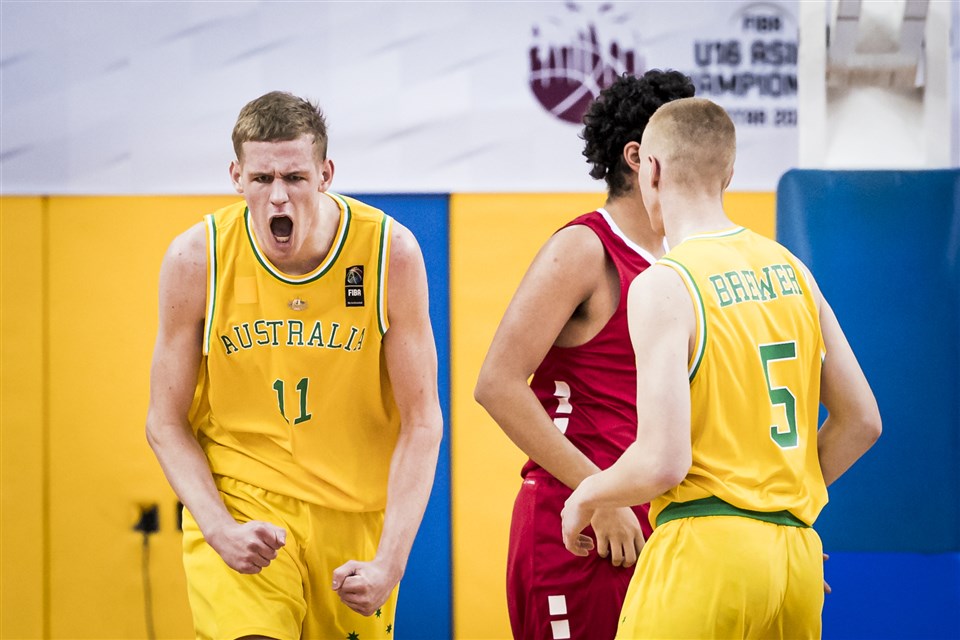 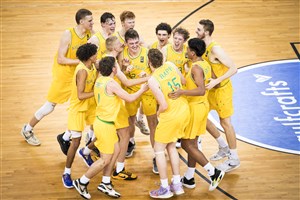 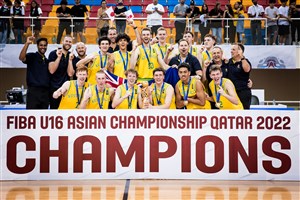 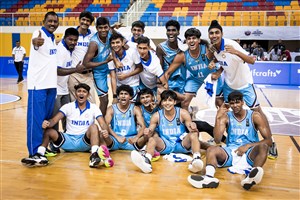 India beat Korea for first time in U16 Asian Championship for 5th, Philippines end up at 7th