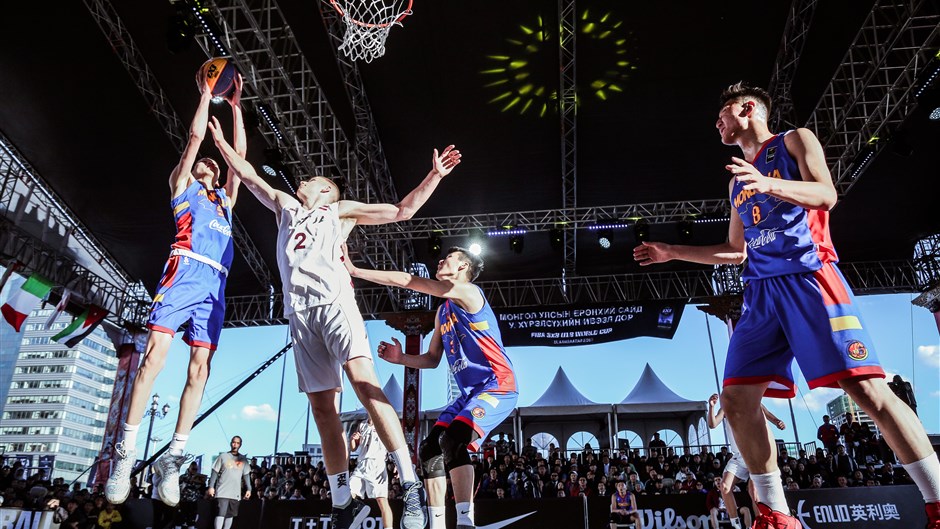 The Main Draw of the FIBA 3x3 U18 Asia Cup 2019 will be played with 12 teams per gender. All 12 teams per gender will be divided into 4 pools of 3 teams and will play a round-robin phase leading to a single elimination as of quarter-final games.

The host teams and the 9 best-ranked men´s teams and 10 best-ranked women's teams at cut-off (1 November 2018) are qualified directly for the Main Draw.

The 7 lowest-ranked men's teams and 4 lowest ranked women's teams at cut-off will play a Qualifying Draw. The winners of each pool advance to the Main Draw.

Teams eliminated in the QD will be ranked 13-17 (in men) and 13-14 (in women) and will receive the corresponding ranking points.

In case teams are tied in the pools, the tie-breakers are as follows:

1. Most wins (or win ratio in case of unequal number of games in inter-pool comparison);
2. Head-to-head confrontation (only taking win/loss into account);
3. Most points scored in average (without considering winning scores of forfeits).

After the pools, the teams play knock-out games all the way to the final.