BUENOS AIRES (Argentina) – Kira Rice was named the Most Valuable Player of the FIBA U18 Women’s Americas Championship, which ended Sunday at the Obras Sanitarias Stadium in Buenos Aires, Argentina. 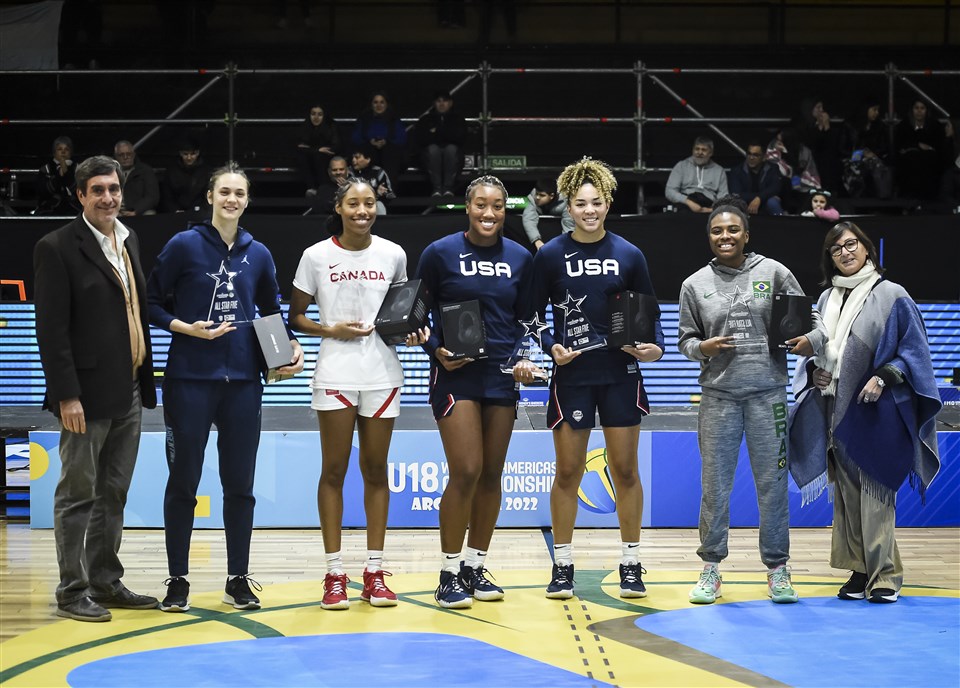 The United States guard scored 18 points in the gold medal game against Canada, and only scored less than 10 points once all tournament shooting 49 percent from the floor to help her team secure a gold medal.

Rice averaged 14.3 points, 4 rebounds and 4 assists per game in six games, including a clutch 10-of-13 shot performance from the foul line in the final. Rice was also intentional and had control with the ball averaging just 1.3 turnovers per game in USA’s undefeated run.

Here is the rest of the All-Star Five team: 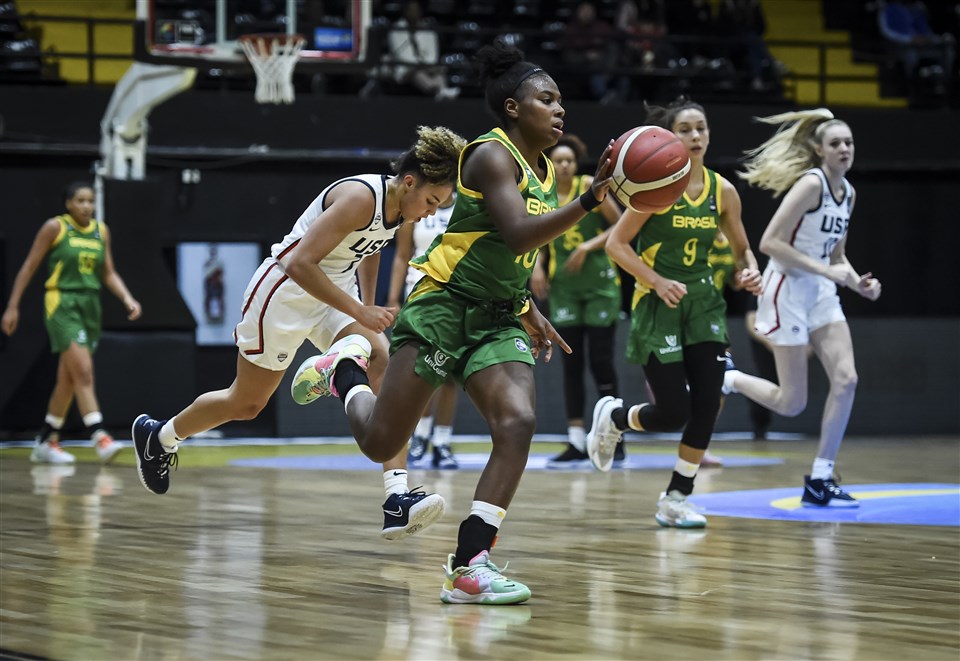 Brazil’s point guard did it all as she averaged 11.8 points, 3.7 rebounds and 3.5 assists in the tournament leading Brazil to clinch a spot in the FIBA U19 Women’s Basketball World Cup 2023, scoring the seventh most points in the tournament.

De Oliveira never scored less than 10 points per game including a 12 point, 5 assist performance over Puerto Rico that secured Brazil a spot in the Semi-Finals of the tournament. 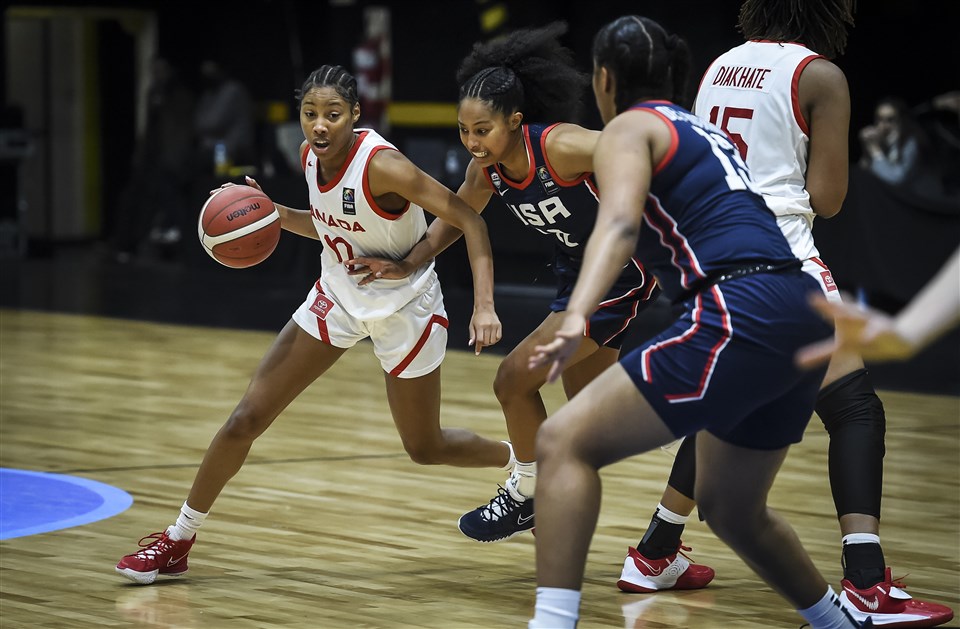 Canada’s silver medal campaign was largely in part from the efforts of Todd as she led the tournament in scoring averaging 14.4 points per game through six outings. Todd shot an impressive 45 percent from the three-point line in the tournament as well.

The guard scored in double-digits every single game of the tournament including leading Canada with 19 points, a tournament high for Todd, in the gold medal game against USA. 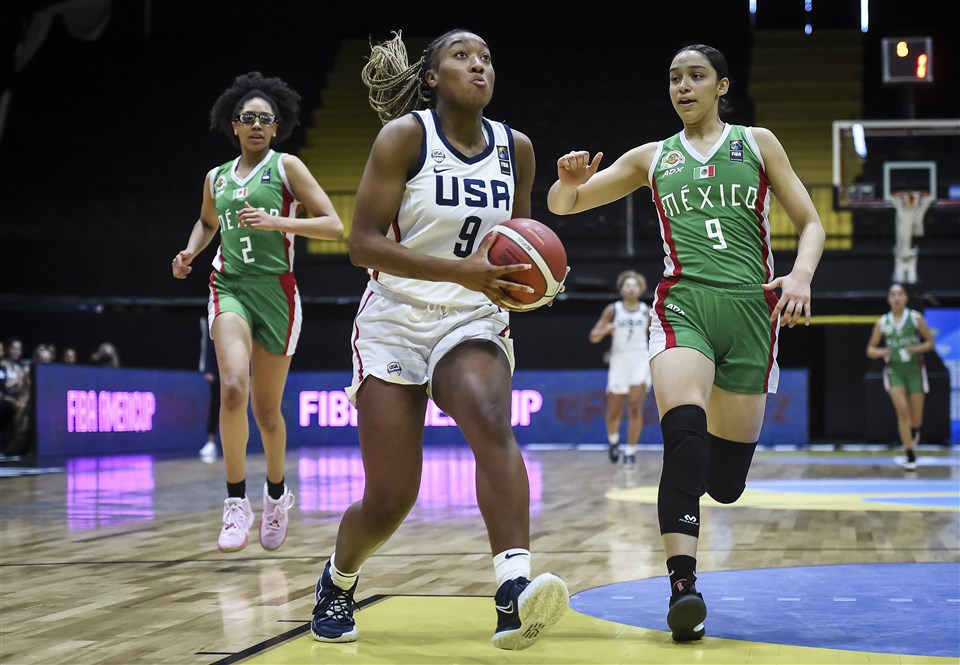 Along with Rice, McMahon was one of the biggest deciding factors in USA’s path to gold as she averaged 12.6 points and 8.6 rebounds per game in the tournament including a personal tournament-high 22 points in the gold medal game.

McMahon was a pillar in USA’s rotation as she was able to control both sides of the ball, tallying a double-double of 21 points and 10 rebounds in a Quarter-Final match against Mexico and nabbed 7 boards or more in five out of six games of the tournament. 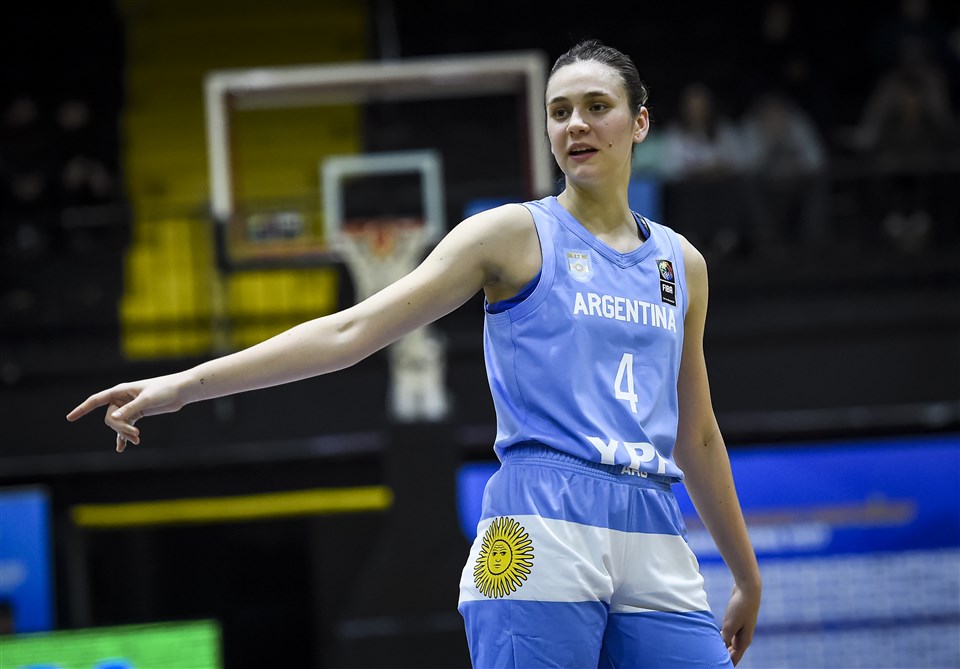 The forward led Argentina in both points and rebounds as she averaged 10 points and 6.3 rebounds per game, but it was her ability to convert as a big from beyond the arc that was extremely impressive as she shot 47 percent from the three-point line.

Tribouley also tipped in a team-leading 13 points against Brazil to help Argentina win bronze on home soil. Only two games all tournament saw Tribouley score less than 11 points as she played some of the best two-way ball in the competition. 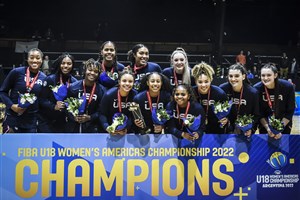 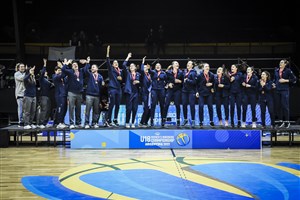 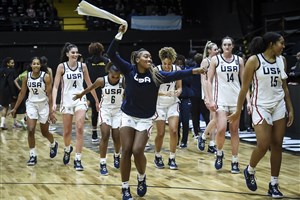