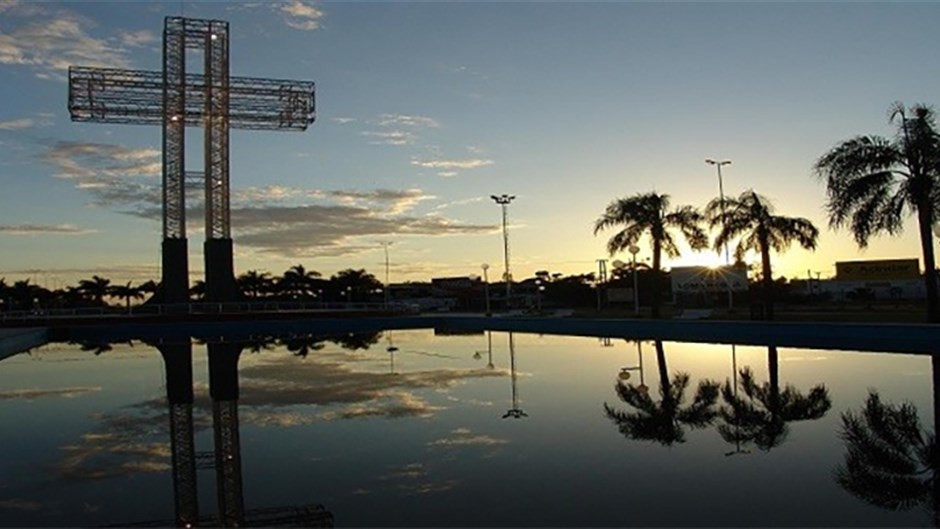 Formosa is the hub of the provincial industry, that processes the product of its natural resources. The port that serves the Paraguay towards the Paraná River is the main transport means for the provincial production.