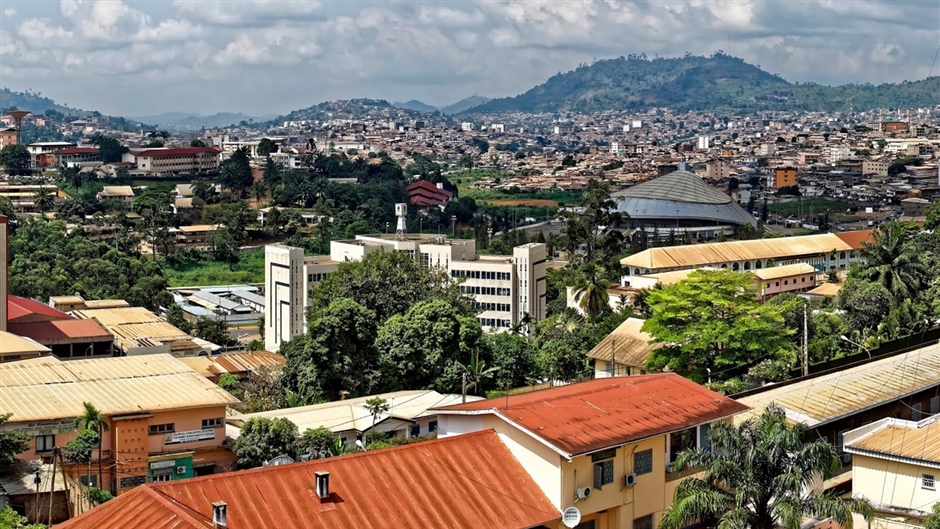 The capital of Cameroon, Yaounde, is the country’s second biggest city after Douala.

It is also known as "The City of Seven Hills" and has an estimated population of 3,000,000 inhabitants.

BEAC INJS, CONDOR and ONYX are the big basketball clubs of Yaounde.

Located about 300 km from the Atlantic coast, Yaounde has an equatorial climate with an average temperature of 23.5 ° C.

Most of the economic activity, including shopping malls and big international firms, are found in the surroundings of Kennedy Avenue in the city center. There are also banks and hotels in the Hippodrome Square near the City Hall.

Yaounde, which will host the AfroBasket Women from 24 September to 3 October, has an international airport.