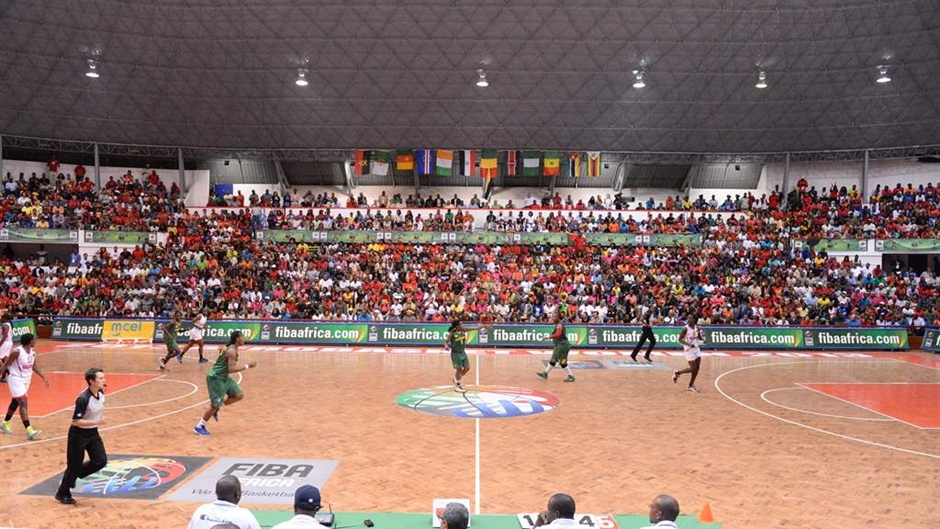 The AfroBasket Women is the top women’s basketball tournament in Africa which is staged every two years and features the top 12 national teams on the continent. The 24th edition of event will take place in Yaounde, Cameroon.

The inaugural AfroBasket Women was held in Guinea in 1966 and Egypt finished top of the podium after beating the host nation in the Final.

The AfroBasket Women will this year serve as a qualifier for 2016 Olympics Games.