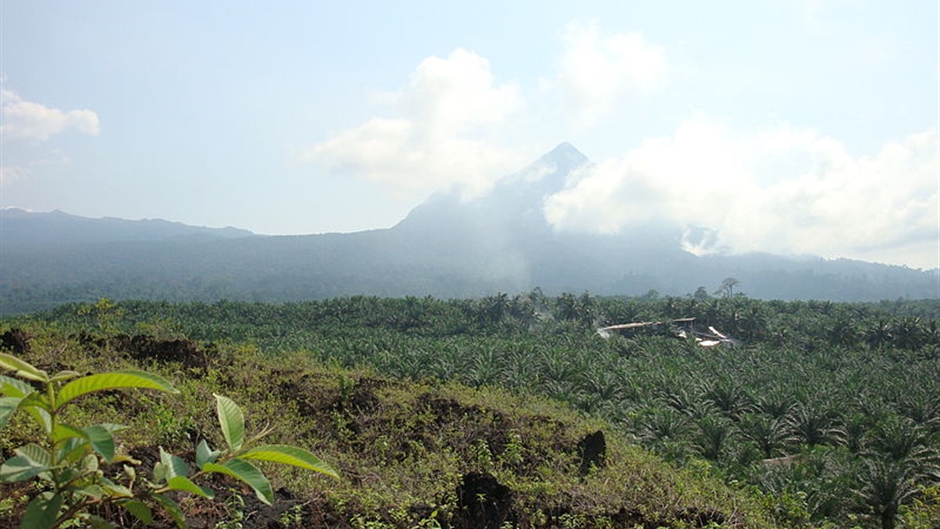 The central African country of Cameroon is also called "Africa in miniature" because of its climate, geological and cultural diversity. It is home to three UNESCO World Heritage sites: the reserve of fauna of Dja, the national park of Waza and the national park of Lobéké.

Cameroon is also known as a great sports country. The great majority of its 22.25 million inhabitants practice at least one sport, with basketball the second most popular.

Luc Mbah a Moute, Gaston Essengue, Joel Embiid, Ramses Lonlack and Amina Njonkou are among its most celebrated players on the hardwood.

The men's and women's national teams of Cameroon have reached the podium on several occasions in African competitions.

They will no doubt be among the medal contenders when, for the first time in its history later this year, Cameroon hosts the AfroBasket Women [24 September to 03 October].

Cameroon finished third at the AfroBaskets Women in 1983 and 1984, and fourth in the tournament staged two years ago in Mozambique.