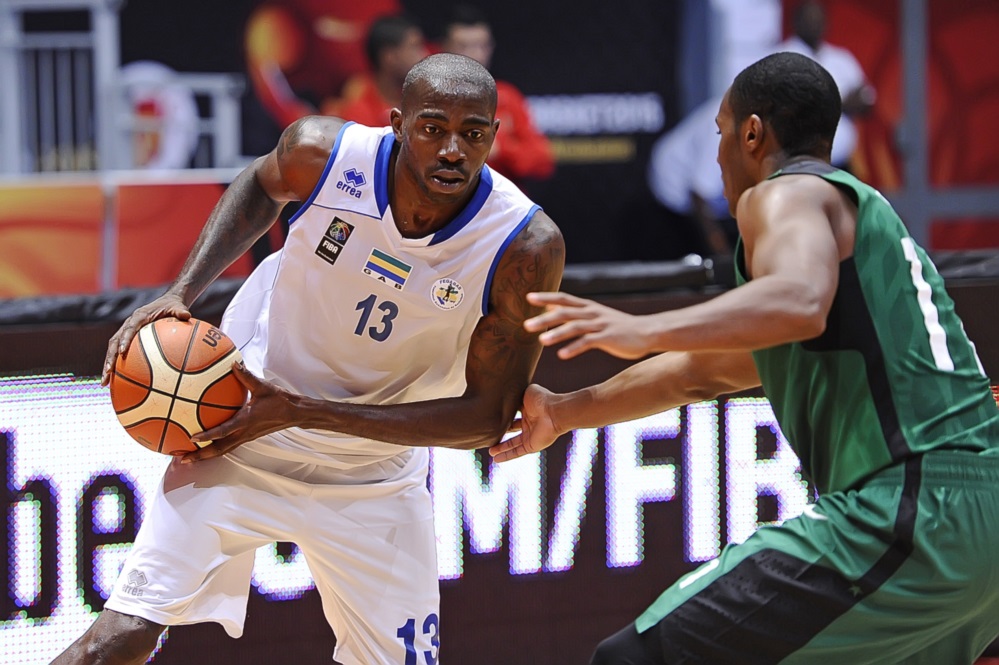 The FIBA AfroBasket 2017 Qualifiers tip off on March 12 with more than 30 teams across eight groups aiming to qualify for the Final Round taking place in Brazzaville, Republic of Congo from August 19-30.

Groups A, B and C

The qualifiers in each of these groups will consist of a tournament played over two legs. The top two teams in Groups A and B and the top team from Group C will qualify for the Final Round.

The qualifiers in each of these groups will be played in a round-robin format with every team taking on its opponents in its own group. The top team from each group will qualify for the Final Round, while the two teams that finish second in Groups G and H will battle it out for the third available spot for Zone 6.

The final two spots in the 16-team event will be determined through the allocation of wild cards.