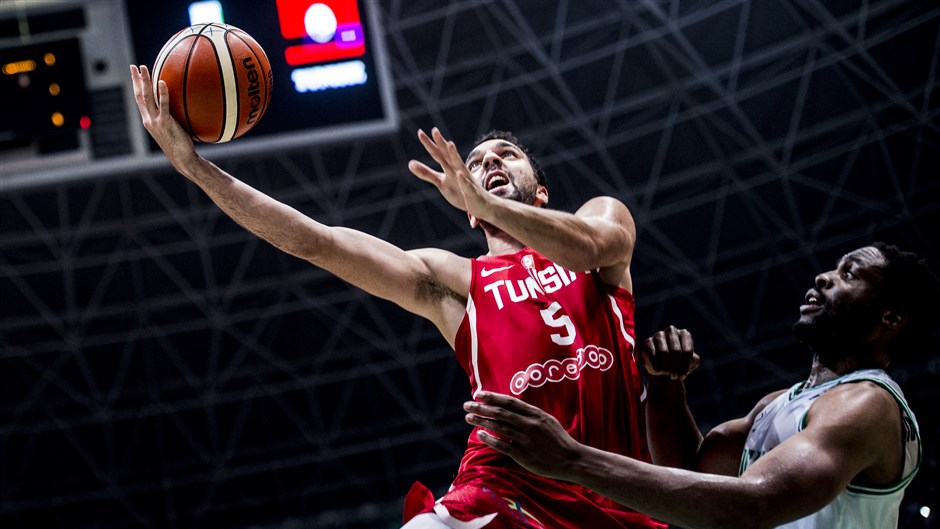 The FIBA AroBasket is the premier basketball tournament on the continent of Africa. It is run and managed by International Basketball Federation’s African Regional Office – FIBA Africa.

The first edition of the championship was held in 1962 in Cairo, Egypt and saw the host country claim the first continental title.

Five nations participated in the historic tournament where the hosts Egypt (United Arab Republic at the time) outclassed all four opponents to finish undefeated in four games.

Over the years, the FIBA AfroBasket has consisted of different formats but it was in 2007 that things changed to the current 16-nation competition.

With 11 FIBA AfroBasket titles in their trophy cabinet, dating back to 1989, Angola is the most successful team in the competition’s history.

The Southern African nation is followed by Egypt and Senegal with five AfroBasket titles each.

With basketball’s popularity growing exponentially on the continent of Africa in recent times, the FIBA AfroBasket continues to attract some of the best talent who compete in leagues on the continent and beyond.

Following the implementation of FIBA’s new competition system in November 2017 FIBA AfroBasket switched from a biennial to a quadrennial tournament, making this year’s AfroBasket the first to be organized in the new era.

The 2021 edition will be the 30th and will take place from August 24 to September 5 in Kigali, Rwanda.