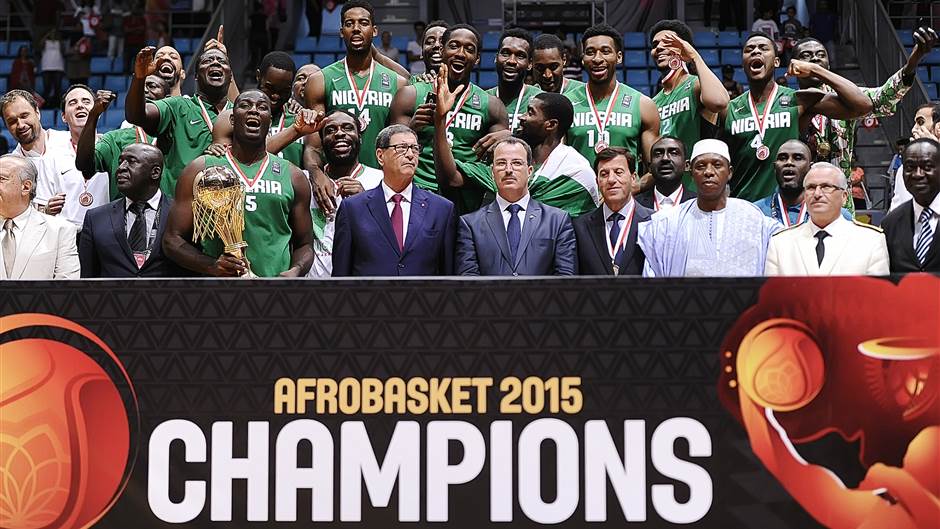 The African Championship of Nations known as "FIBA AfroBasket" since 2017 is the flagship competition of the International Basketball Federation’s African Regional Office.
The first edition of the championship was held in 1962 in Cairo, Egypt and saw the host country claim the first continental title.
While that inaugural event featured five participating teams, it has since grown to gather the 16 best nations of the African continent since 2007.
To date, Angola has won the most titles, triumphing 11 times in 28 editions. Egypt and Senegal both have five titles to their credit.
The FIBA AfroBasket brings together the best African players who compete in the world’s leading basketball leagues.
The event is held every two years until now. The next editions will be held every four years under the name FIBA AfroBasket Cup.
The 29th edition will take place from 8th to 16th September for the first time in two countries, Senegal and Tunisia.
The teams that have achieved qualification for the Final Round of FIBA AfroBasket 2017 will be competing as of November 2017 in the FIBA Basketball World Cup 2019 Qualifiers.