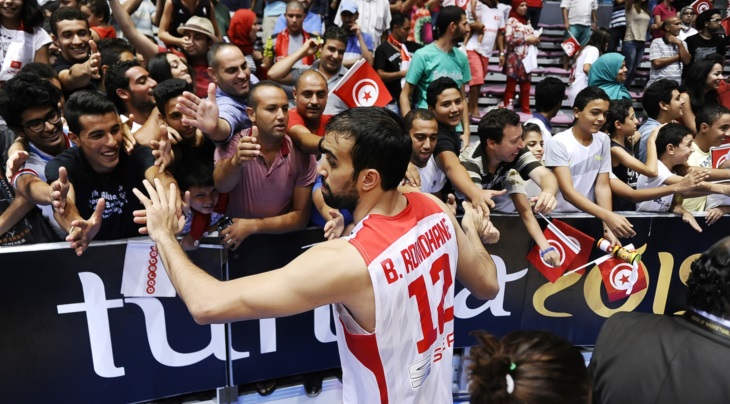 FIBA (fiba.basketball) - the world governing body for basketball - is an independent association formed by 213 National Basketball Federations throughout the world. It is recognised as the sole competent authority in basketball by the International Olympic Committee (IOC). 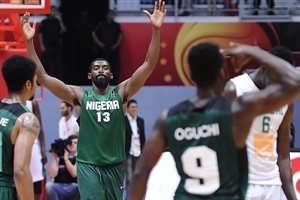 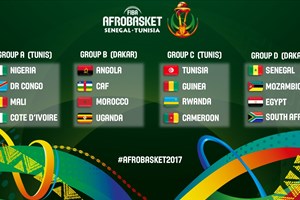 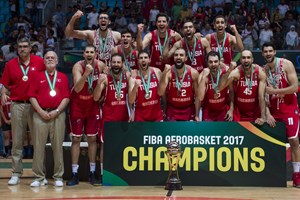