The showpiece will be organised by the Angolan Basketball Federation (FAB) from May 24-26 at Kilamba Arena.

The winners of the two semifinals advance to the Final while the losing teams will face off in the Third-Place game.

The FINAL FOUR system marks the conclusion for Africa's solo clubs competition, which - over the course of three months - saw 16 clubs from all corners of the continent doing battle for the top prize of the ABL 2019.

The FIBA Africa Basketball League Round of 16 Groups are set! 💥🏀 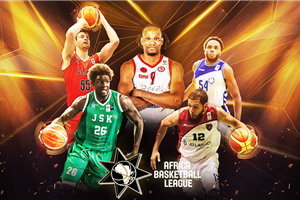 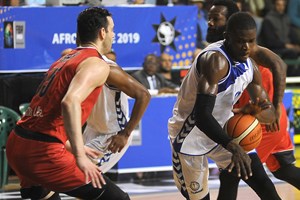