LUANDA (Angola) - After four months of intense competition, the Africa Basketball League 2019 title game will be decided on Sunday between reigning champions Association Sportive of Sale and Primeiro D'Agosto in the Angolan capital Luanda.

The Moroccans became the first side to advance to the Championship Game thanks to a hard-fought 81-73 triumph over Tunisia's JS Kairouan.

On the other hand, JS Kairouan took to the floor confident to build on their Group Phase matchup against a even more confident AS Sale. 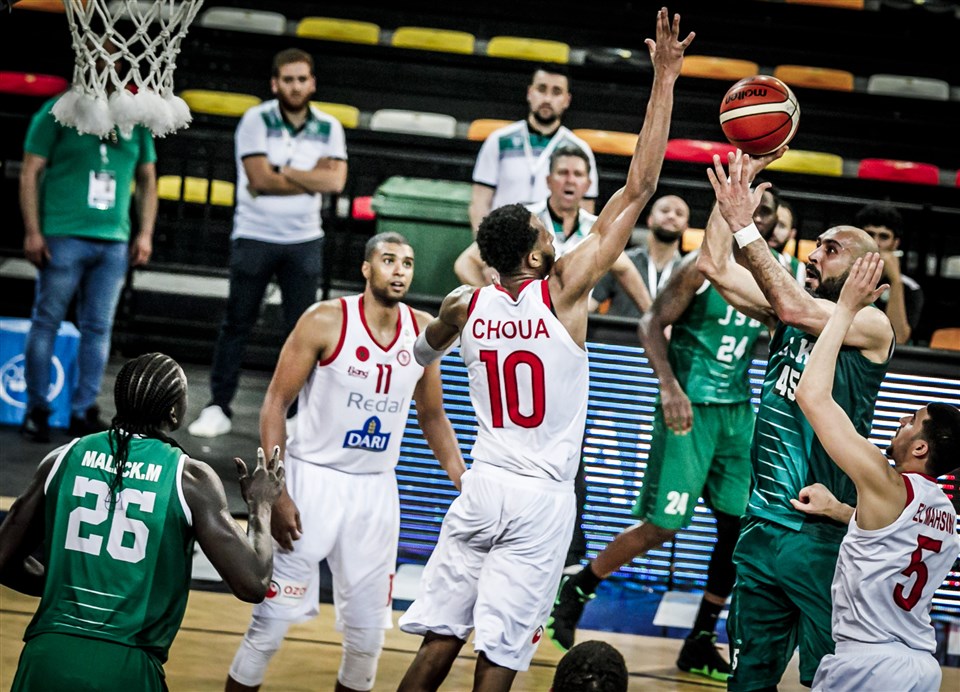 However, the Moroccans' focus and desperation to reach one of their most important games of the season, spoke louder than anything else.

Brandon Wood and Soufiane Kourodu - the only AS Sale players to score in double digits - combined for 47 points as they reached the Last Two undefeated in six games.

With prolific scorer Wayne Arnold in  foul trouble, and JS Kairouan's tenacity to stay in the game, Woods came off the bench to become the game-changer, finishing with a game-high 27 points.

"There was a long time coming for the semifinal round. Now, we just need to win one more game, be controlled as we can, do what we do and come up in shape for the game. The key was just play our game. Any opponent that we face - if we control our game - we are going to win. We have an experienced team - whether are Moroccans or Americans players, Wood noted.

Tunisian international Radhouane Slimane - who joined his childhood club for the FINAL FOUR - did a bit of everything finishing with 21 points and eight rebounds - but turning the ball over with just less than two minutes left - a play that could have had serious implications in the outcome - proved costly for JS Kairouan especially after trailing by as many as 13 points in the third quarter. 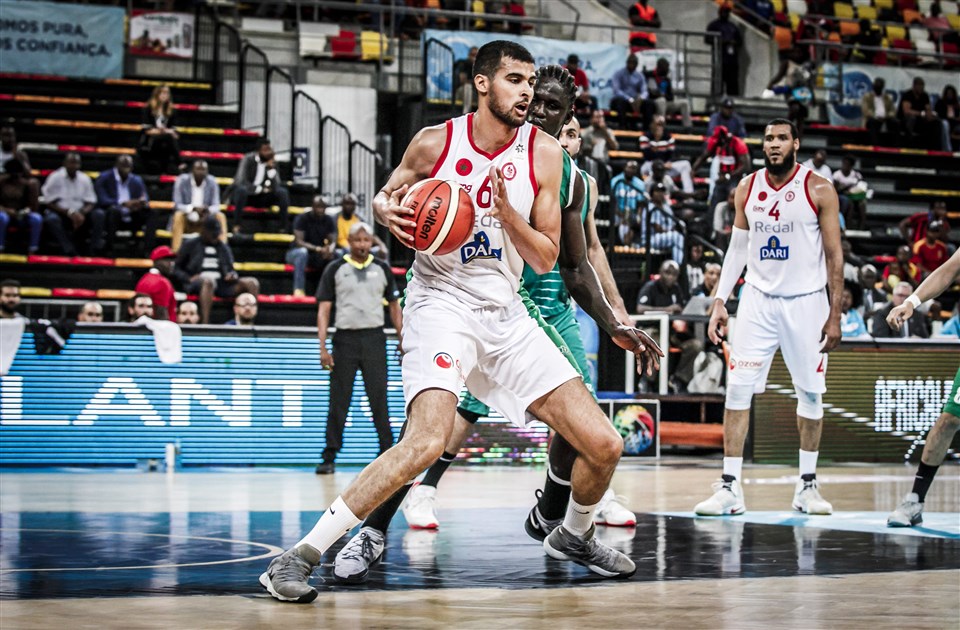 Soufiane Kourodu of AS Sale was huge for the Moroccans

In the process, AS Sale rightly earned the right to try and defend their African crown against eight-time African champions Primeiro D'Agosto, who needed the first ten minutes to match the Egyptians' pace.

Smouha SC closed the opening quarter with a 25-20 lead, however, D'Agosto regained the lead in the second quarter and never trailed again to secure an 86-76 win. 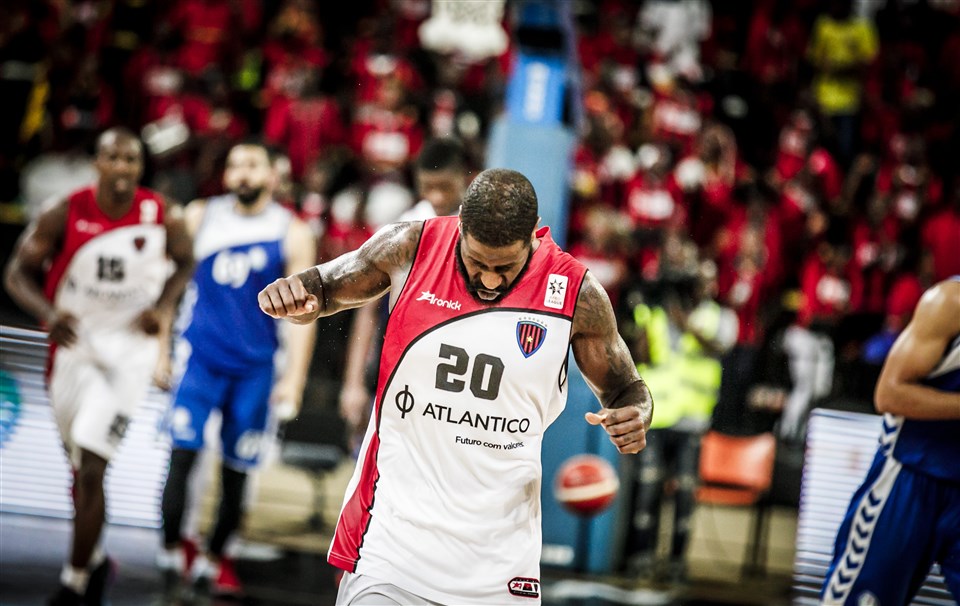 Andre Harris hit four of his four three-pointer to finish with a game-high 24 points off the bench. Eduardo Mingas added 23 and a game-high 12 rebounds -, and Manny Quezada - who was subjected to a suffocating defence - scored 13 of his 20 points from the free-throw line.

James Justice Jr. - one of the finest players in the tournament - finished with 23 points, Adamu Saaka added 20 to his account but D'Agosto owned the contest and their supporters made the party.

"We managed to prevent Primeiro D'Agosto from playing their game in the first time, but they are a very experienced team. They moved the ball very well and quickly in the second part to find the open man, and that caused us a lot of problems. We came into this game to win it. Congratulations to Primeiro D'Agosto," said Smouha head coach Ashrif Tawfek. 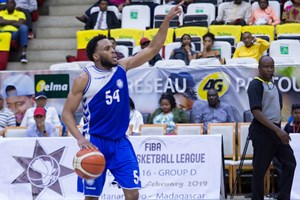 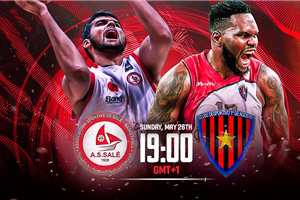