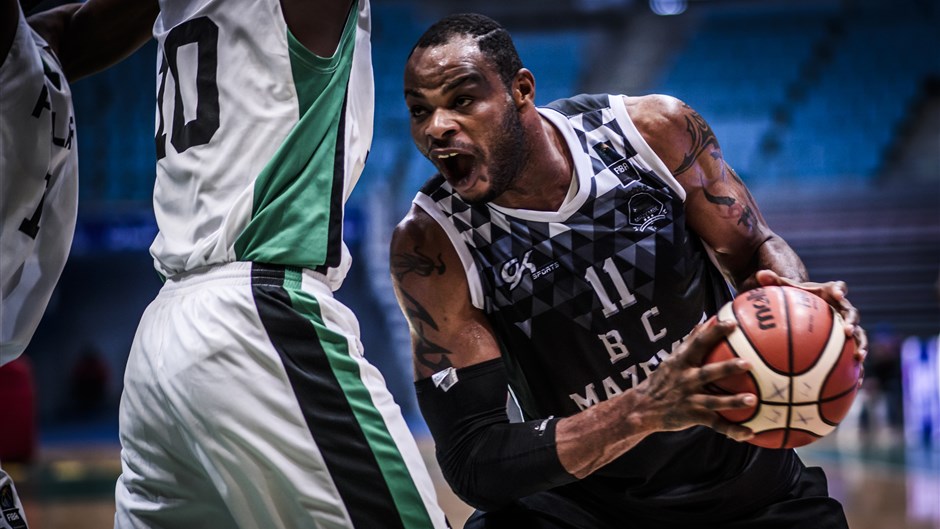 The 16 qualified teams for the Round of 16 will be divided into 4 groups of 4 teams each and the competition will be played in a round-robin format with each team taking on its 3 opponents respectively.
And, the clubs that finish in the top 2 teams from each group advance to the Elite 8, where clubs will be divided into four groups of 2 teams each. The teams will play home-and-away games in the knock-out format.
Finally, the four winners from Elite 8 advance to the FINAL 4.
The schedule of the FIBA Africa Basketball League, 2019 is as follows: