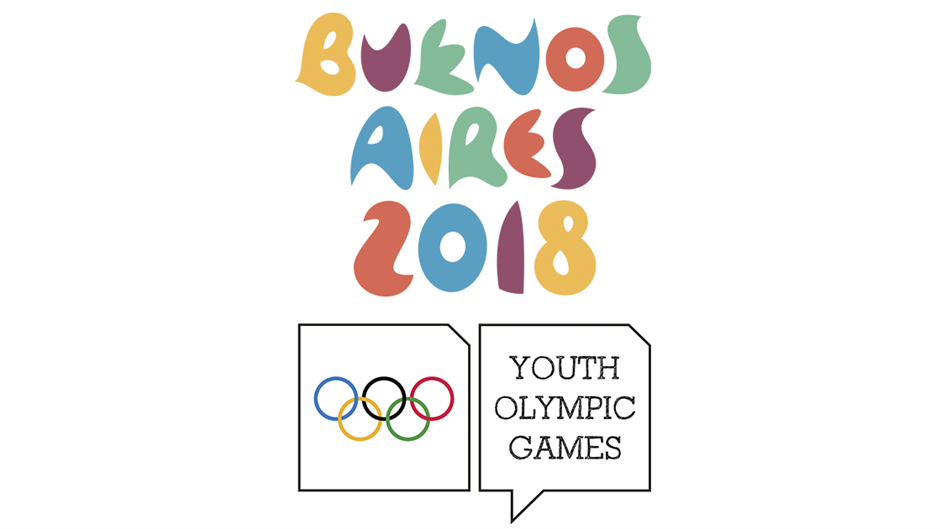 The 3x3 Competition at the Youth Olympic Games 2018 in Buenos Aires features 20 men's and 20 women's teams.

The seeding order is done in the "snake format" as follows:

On top of the men's and the women's team event, there are 2 individual contests: