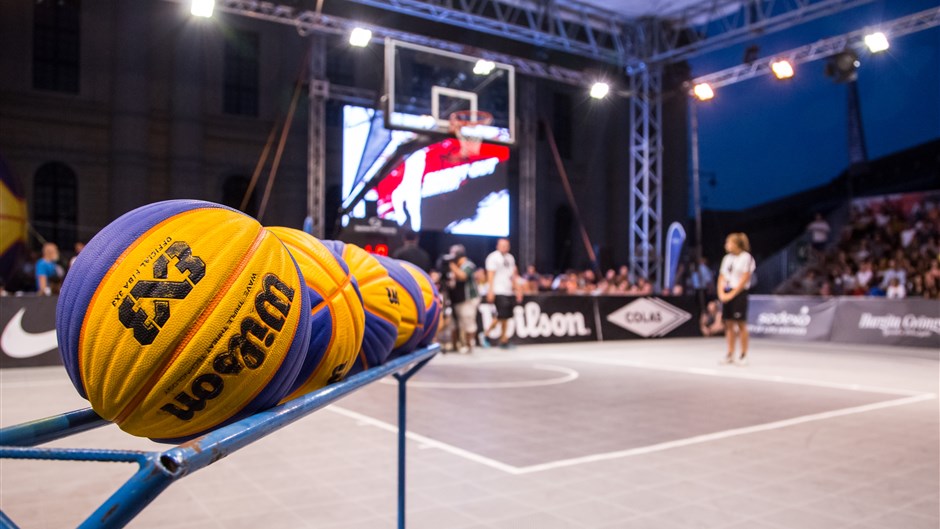 Participants:  1 player from each team