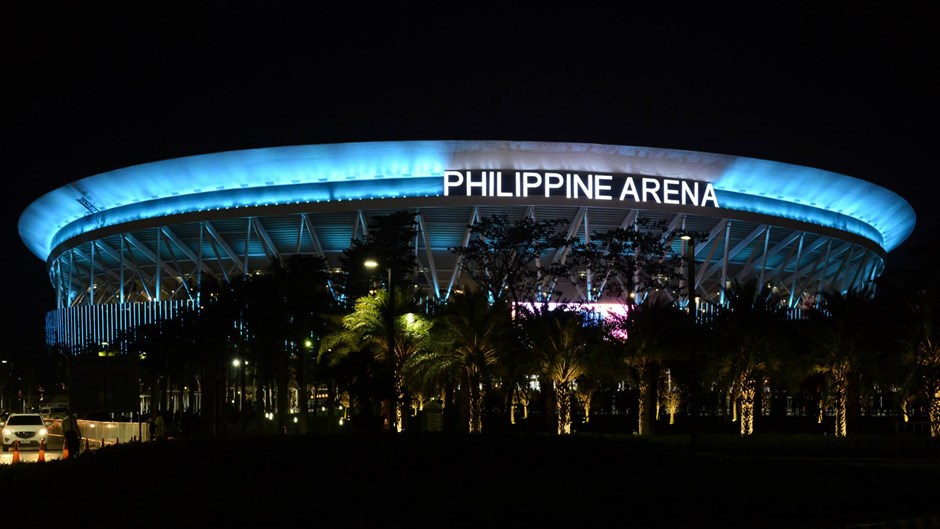 
The two previous Manila-based FIBA 3x3 events - in the SM Megamall and the Robinsons Place Mall for the FIBA 3x3 World Tour in 2014 and 2015 - drew such an unprecedented crowd that the FIBA 3x3 World Cup 2018 will be held in the world's largest indoor arena.

Inaugurated in July 21, 2014, the state-of-the-art Philippine Arena is located just outside Manila, in Ciudad de Victoria.

The Philippine Arena will also be one of the venues of the FIBA Basketball World Cup 2023.