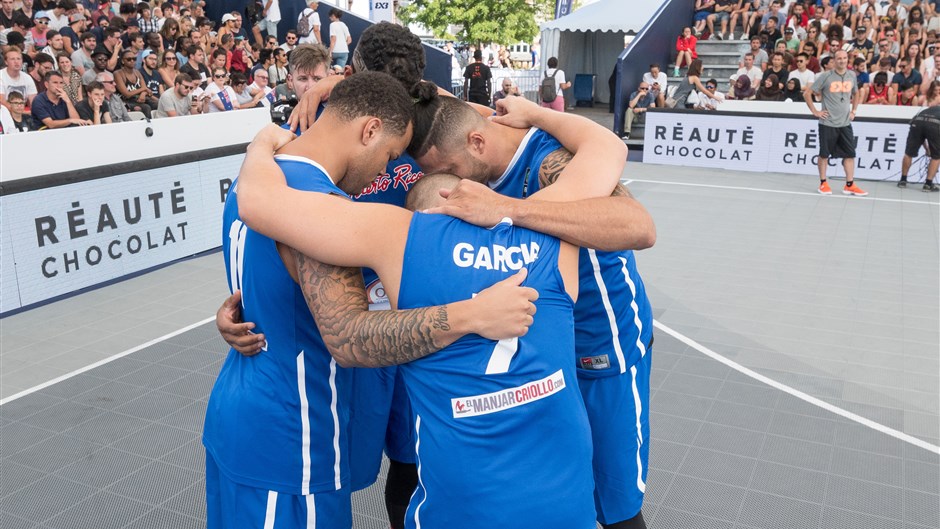 This World Cup Qualifier is the very first event qualifying - though indirectly - to the Olympic Games. The top 3 teams per gender at the World Cup 2019 will indeed be guaranteed a spot in an Olympic Qualifying Tournament.