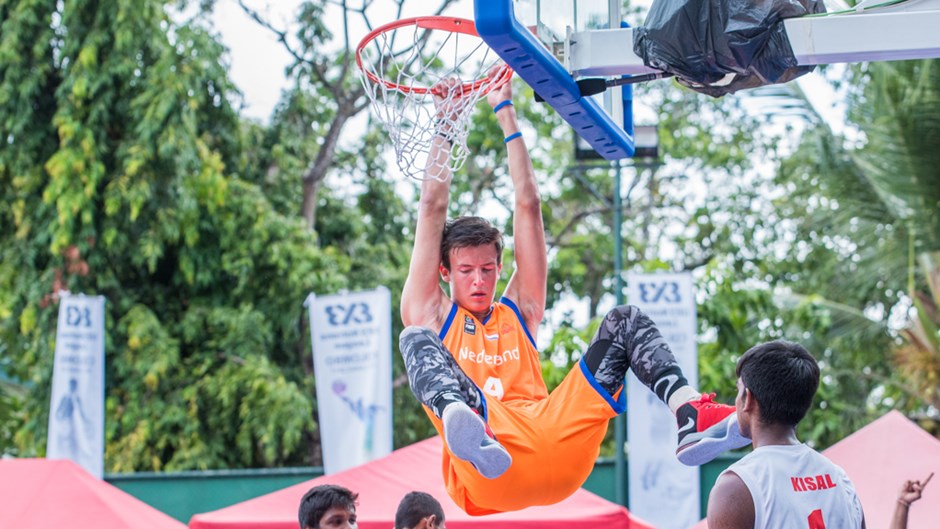 Teams participating in the FIBA 3x3 U23 Nations League are divided in two conferences:

Each conference is comprised of 6 one-day events, following a standarized format:

Teams earn tour standing points after each event; the best ranked teams (men and women) in the standings at the end of the 6th event are declared the winners of their conference.

Top 3 teams from each conference qualify for the U23 Nations League Final, which will be played in Hyderabad (India) on September 22-23.