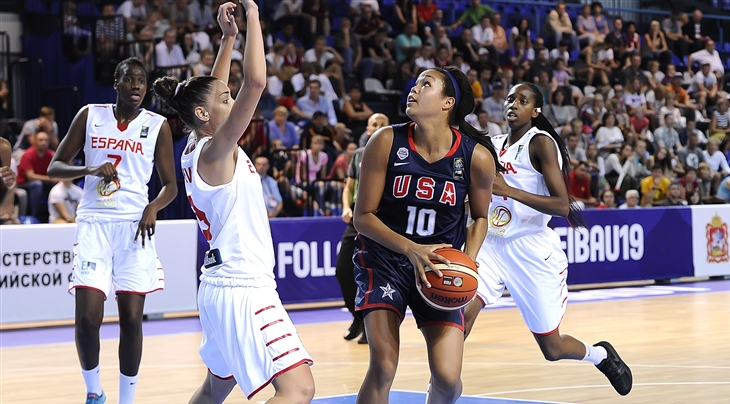 Collier puts herself on the radar ahead of Final

The wing star has made people sit up and take notice on her global debut and emerged as something of a hidden gem to those outside of her homeland who weren't away of her dynamic approach.

Indeed it has become abundantly clear to the previously uninitiated, just why USA senior women's national team head coach Geno Auriemma will be utilising Collier in the NCAA later this year with UConn.

Her versatility and leadership skills have been straight out of the top drawer and she will become the latest USA U19 national team player to make the transition to the college game with the Huskies.

"It's going to be a whole lot of fun and hard work when I go there," smiled Collier.

"I will be just focusing on doing what I can for the team during my first year.

"I am also aware of the tradition with this Championship and the fact that players like Breanna [Stewart] have played in it and won the title.

"It's an honour to have the chance to try and follow that same path now.

"In our Semi-Final against Spain, I think we did pretty well and I thought we showed how our pressure forces turnovers," she continued, after helping herself to a stellar 24 points and 14 boards in Saturday's game.

"My team-mates really helped get me open. I got the rebounds and stuff, but I couldn't have done it without them.

"We had to be really focused and it felt really good to come out like that.

It feels amazing to be in the Final and I really can't wait to face Russia. - Collier

"It's going to be really tough, but I'm actually excited for it and hopefully we can beat them on their home court for a gold medal."

Collier also confirmed that the USA are acutely aware of where there main focus of attention will need to be in the title showdown.

"Yes, we all know about Maria Vadeeva and what she can do," she said.

"We will need to lock her down as she is a big threat."

However Collier herself has done a good job helping out in the paint alongside captain and team leader A'Ja Wilson who also grabbed a double-double in the Semi-Final, with 20 points and 16 rebounds.

The last time the USA failed to win the title in the competition was back in 2001, when a host nation in the shape of Czech Republic finished with their name on the silverware.

It was also the last time that Russia featured in the Final of the competition. 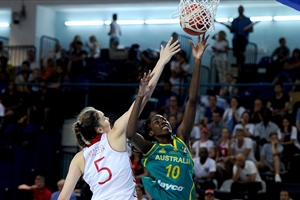 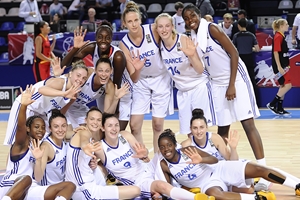 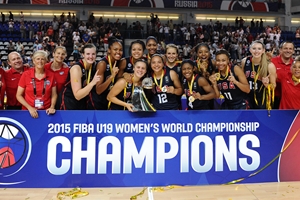 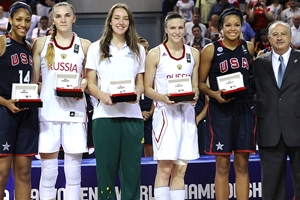 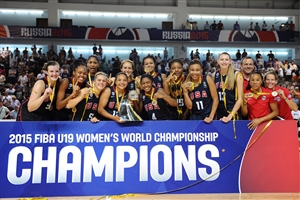