Austria: the birth of a 3x3 superpower?

GRAZ (Austria) - After an exciting performance at the FIBA 3x3 Europe Cup 2019, Team Graz's promising World Tour debut and Basketball Austria's investment have put the country on the 3x3 map.

The rising basketball nation began putting people on notice in Debrecen at last year's Europe Cup. Matthias Linortner, Moritz Lanegger, Renato Poljak, and Toni Blazan not only helped Austria qualified to the competition for the first time. They knocked out the former winners Latvia in the pools and finished 6th overall. They would lose in the quarterfinals reaching new heights and beginning the quest to build towards the Olympics.

Soon after that, Moritz Lanegger called Filip Krämer, a successful basketball player in Austria and asked him to try the new format and team up.

"When I got home from Debrecen last year I was like, this is the kind of sport I like. It's tougher, it's stronger, it's quicker. It's more my style of playing," said Lanegger.

In their first action together, Team Graz became the first Austrian team ever to play at the World Tour and finished 7th at the Debrecen event, playing extremely tough against the game's best. They lost 21-20 to the number one team in the world (and eventual winners of the tournament), Liman then defeated Humpolec. They would lose to Riga, the number three team in the world, 21-18 in the quarter-finals, but it was clear that they were a force to be reckoned with. It was an enjoyable experience as the newcomers showed they can hang with anyone.

Krämer is getting used to the new style, on and off the court. "It's a different atmosphere. It's more action, it's much more fun, I have to say."

For Austria, the best in FIBA 3x3 basketball are coming to Graz, the second biggest city in Austria to take part in the 2021 Olympic qualifying tournament on May 26-30, 2021. This is a big opportunity for the nation to get up and personal with the high-flying, pulse-throbbing 3x3 action.

"It was amazing to hear that. The whole program we are starting now with 3x3 in Austria is connected with the Olympic tournament in Graz next year," said Lanegger. "A lot of people have been supporting us and we are trying to get new partnerships so we can work more professionally.

The 6 players of Team Graz are paid by Basketball Austria to dedicate to 3x3 and fully prepare for the 2021 event, which is scheduled to take place on May 26-30.

Austria is showing that their Olympic dreams can be realized through 3x3. 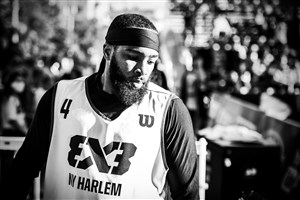 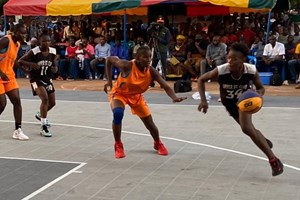 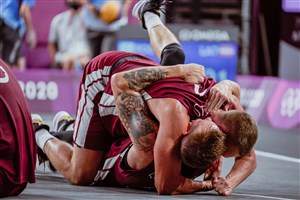 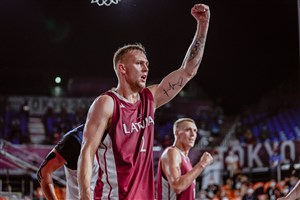 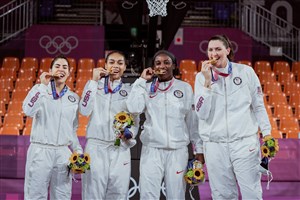