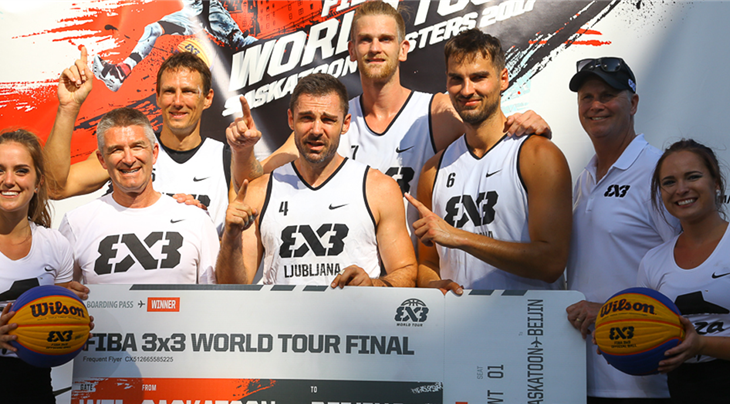 The two-time World Tour winners were undefeated in the 'Paris of the Prairies' and in the final broke the heart of the spectators, who came in numbers to support Team Saskatoon.

Tomo Cajic had a game-high 8 points in the title game, topped the scoring list and was named MVP of the tournament. His teammate Jasmin Hercegovac also contributed 8 points while Blaz 'Birdman' Cresnar added 3 and Ales Kunc scored 2.

The second Masters of the season will be staged in Utsunomiya, Japan on July 29-30 and feature Ljubljana (SLO) and Liman (SRB) again besides the World's Number 1 team Novi Sad Al Wahda (UAE). 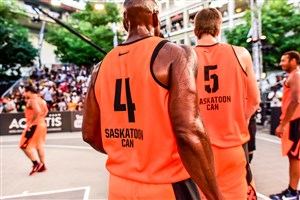