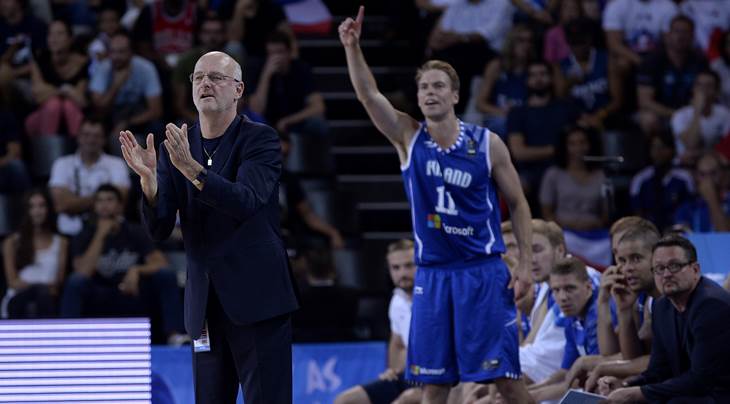 HELSINKI (FIBA Basketball World Cup 2019) - The revamp of the international basketball calendar and the return of national team games during windows each year is a huge positive for the sport, according to veteran Finland coach Henrik Dettmann.

Starting in November when FIBA's Competition System 2017+ tips off, national teams will play regular home and away games to qualify for the FIBA Basketball World Cup 2019. "I can say this is a great development," Dettmann said to FIBA.com. "This is a development I know federations have been asking for since we gave up the windows one and a half decades ago.

"The majority of the federations saw basketball losing a part of our market share and therefore, this is a step into the right direction." 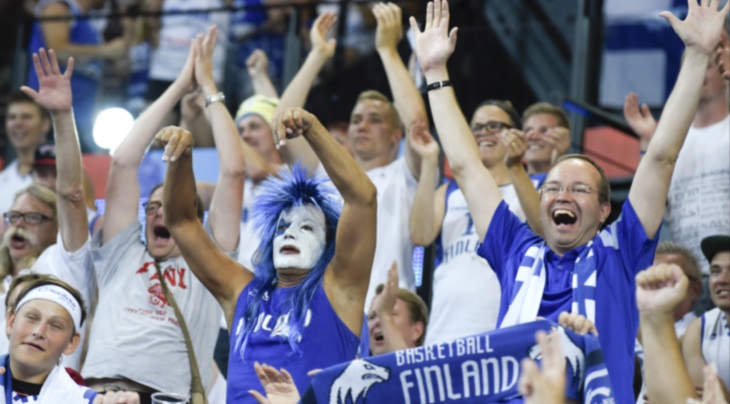 For Dettmann, the market share argument is indisputable. He cites the qualifying games for World Cups and continental championships in the sport of football (soccer) as an example.

"I think we are on our way to the ultimate goal, which is the qualification system of soccer," he said. "They have proven they had the best system because the result does not lie. The market share football has been able to create for the past 30 years shows they are right."

There is a huge appetite for national team games all over the world and Finland is no exception. Fans of the Susijengi (Wolfpack) travelled in big numbers to watch the national side at FIBA EuroBasket 2013 in Slovenia and at the FIBA Basketball World Cup 2014 in Spain.

In Montpellier two years ago, there were so many Finnish fans that Dettmann's team enjoyed a 'home-court' advantage in their FIBA EuroBasket Group Phase games.

Finnish fans are gobbling up tickets for FIBA EuroBasket 2017, too. This time, they will watch Group Phase games at home in Helsinki.

Not long after the FIBA EuroBasket, Finland will again host an important game during the first window for World Cup qualifying of November 20-28.

When national teams are in action, media coverage for the sport grows and that will be more attractive to potential sponsors.

The Finnish fans want to see their favorite players like Petteri Koponen of Barcelona up close and personal on a more regular basis and the windows allow for this.

"This is the locomotive of the sport," Dettmann said of international basketball. "Everybody who has any type of experience in basketball, who has his own or her own heart, will give that answer, the national team. There's not one proof that it's anything else.

Among the benefits of the Competition System 2017+ is the fact that players won't have to go through a rigorous training camp to get physically ready for the games. A challenge for coaches will be to cope with less time to prepare players for games.

However, this is an area in which Finland should not be affected.

"This puts pressure on the federations to develop a fuller concept for the national teams," Dettmann said, "starting from the youth and bringing them up to the seniors."

In other words, teams of all age groups can learn to play a certain style.

"Of course it may be easier in a smaller country than in a big one," Dettmann said. "When you are small, you have to find advantages. This is a something we looked at because we thought it might be an advantage. We've done it for four years already." 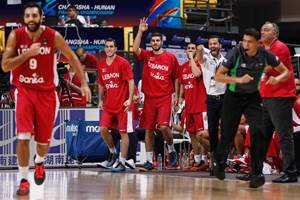 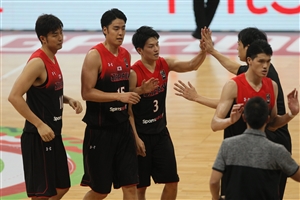