The number one 3x3 player in world topped all scorers in the women's competition with 41 points in 5 games, shot 43% from behind the arc and led Spain to their first-ever gold medal at the 3x3 Europe Cup. She had a game-high 6 points in the final against Germany.

She was joined on the team of the tournament by Germany's Sonja Greinacher, who led all players in rebounds and France's Marie-Eve Paget, who led Les Bleues to the bronze medal. 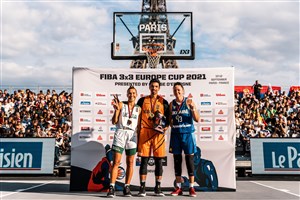 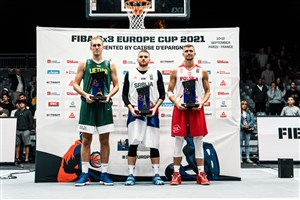 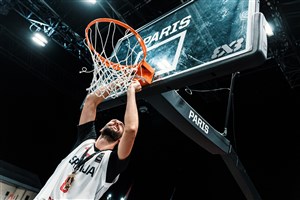 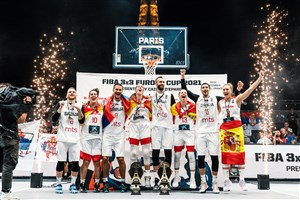