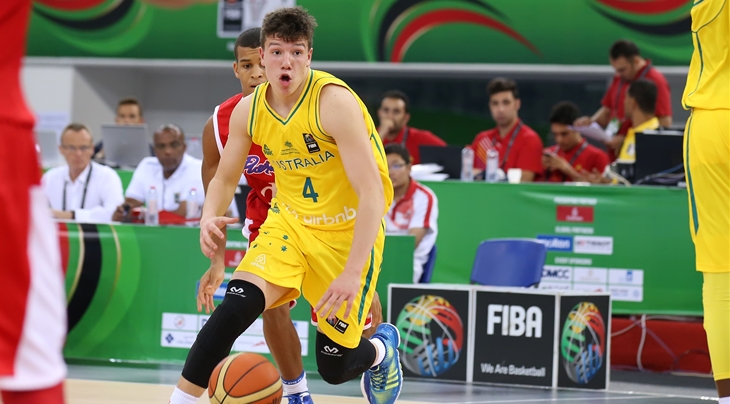 After hitting just 3 of 14 from three-point range in the previous three games, the shooting guard regained his form in the Quarter-Finals and made 5 of 10 from downtown in scoring 21 points in Australia's 76-52 win over Puerto Rico.

That was more like it for Vasiljevic, who idolises former Croatian legend Drazen Petrovic.

"Drazen Petrovic would be a great player still but he passed away in a car accident. But my dad got game footage of him playing for Yugoslavian teams, giving me individual clips of him with what I should be doing, what he did back then. I just idolised him so much," said Vasiljevic.

The 17-year-old's parents are from the Serbian part of Yugoslavia but they moved in 1996 to Canada, where DJ - as he is called by his teammates - was born and lived until he was seven.

He has now lived in Australia for the last 10 years and picked up basketball around the age of 12 years or so.

"I was playing soccer back then but I found out the pitch was way too big to play. I decided to pick up a ball. Me and dad were just getting up shots in the playground like that," said Vasiljevic, who hopes to play collegiately in the United States and then play in the NBA or Europe.

It's thanks to that shot that Vasiljevic is a real weapon for the Aussies.

"My biggest strength is shooting the ball. I can pull up or get to the rim too. I am still a work in progress. The Australian Institute of Sport (AIS) is helping me with my fitness, getting me stronger so I can finish against older bigger bodies and become quicker," he said.

"My weakness is probably my defense, keeping my man in front of me."

"He's massive for us offensively and brings a lot for us at the defensive end as well. When he's going, that's when you know we're on. He's our spark, a great shooter who can light it up. It takes one shot for him to get hot and then watch out," said Wilson.

Puerto Rico experienced that first-hand as Vasiljevic torched the FIBA Americas team for 19 points in the first half alone. That's what Coach Watkins was calling for. 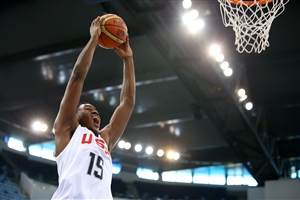 Can Serbia or Spain stop a USA v Australia re-match?

USA wear down Serbia to book place in Final 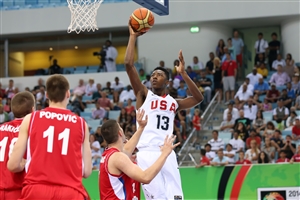 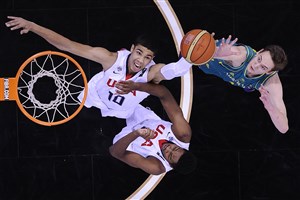 Vote for greatest game in U17 WC history 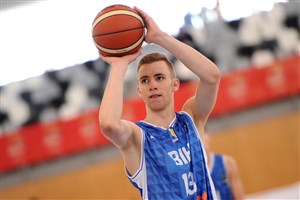 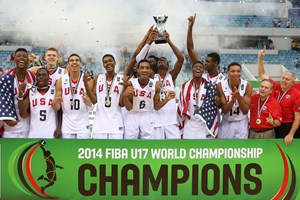