Apia (Samoa) - The result of the Men's Basketball met the expectations as Guam repeated as champions but Women's basketball had a different story.

American Samoa, the 2015 runner-up, indeed exacted a fitting vengeance as it dethroned Fiji and in the end, gave way to the new queens who banner this year's top women basketball players.

Here are your All-Star Five members for the 2019 Pacific Games Women's Basketball tournament. 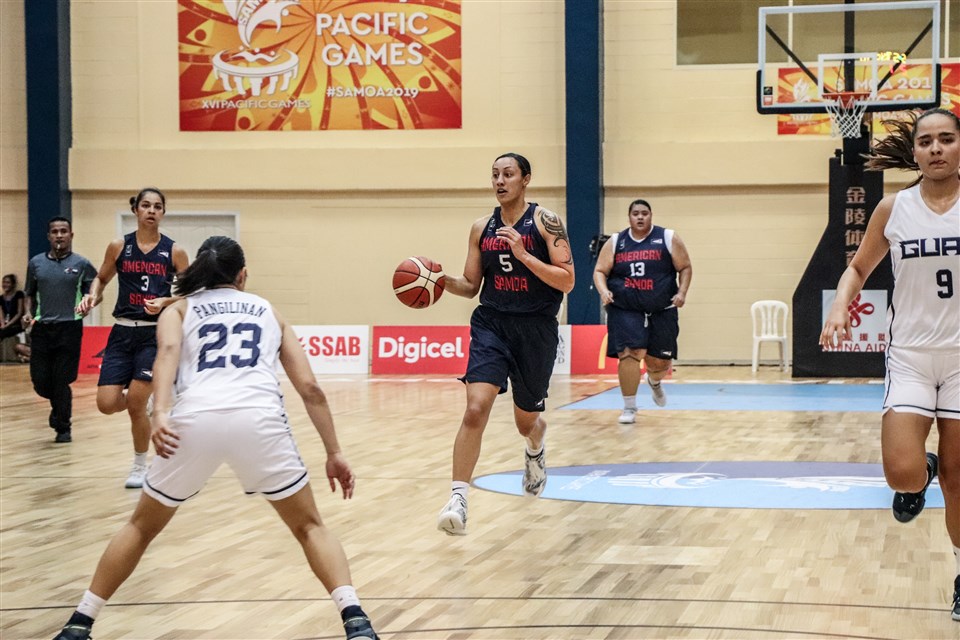 In their huge 74-53 win against former champion Fiji, Toeaina was a woman on a mission as she hauled down 29 points and 14 rebounds for American Samoa which capped of an epic Pacific Games sweep. 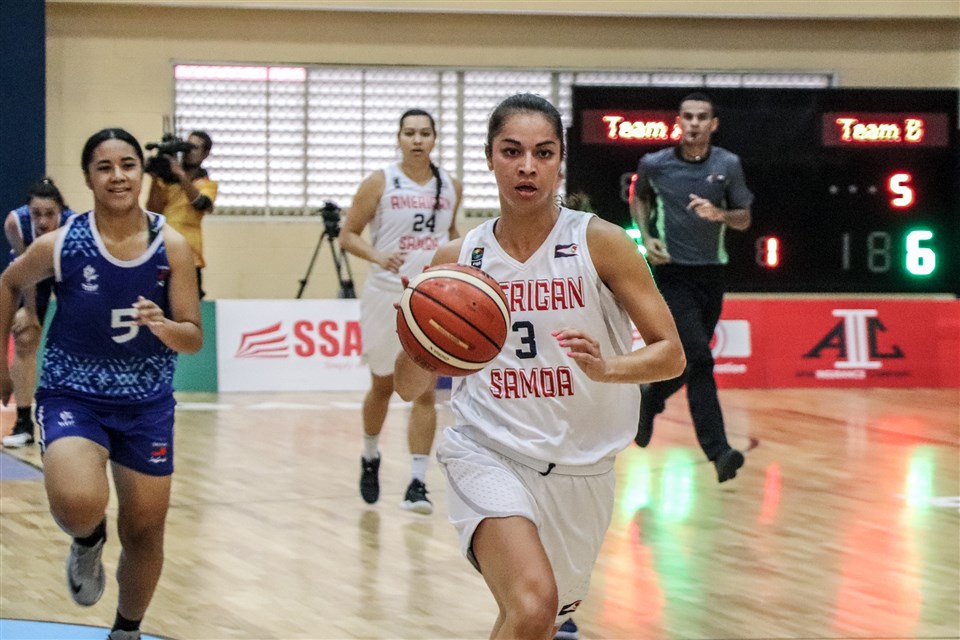 American Samoa would not be able to hoist the Pacific Games trophy on the back of Toeaina alone. 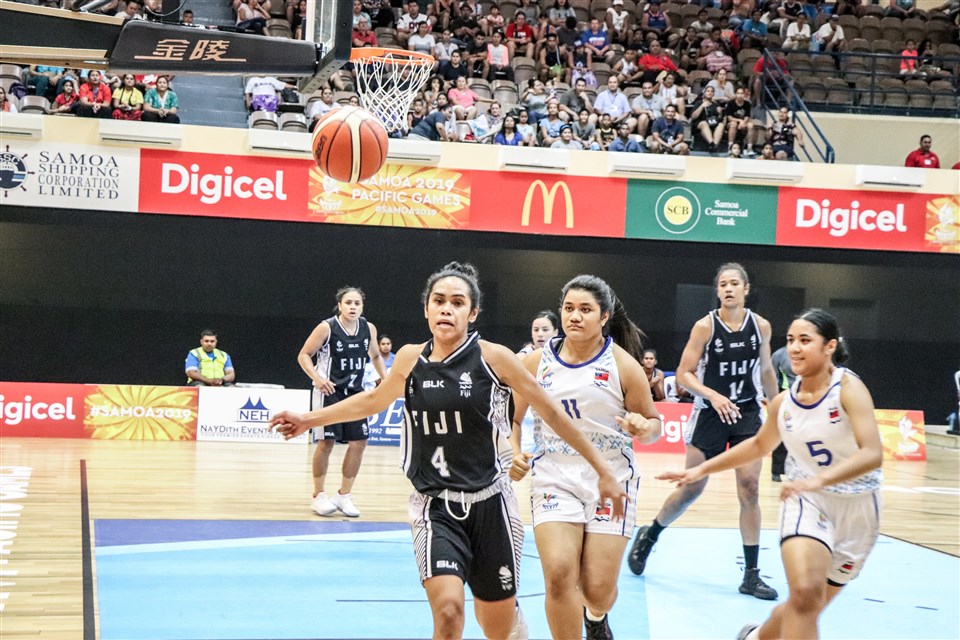 Letava Whippy served as one of the most consistent bright spots in Fiji's campaign.

Despite Fiji finishing with the Silver Medal this time, Whippy was still a force down low against her foes as she logged a double-double average of 13.0 markers, 10.8 boards, 1.6 assists, and 3.0 steals in 30.7 minutes. 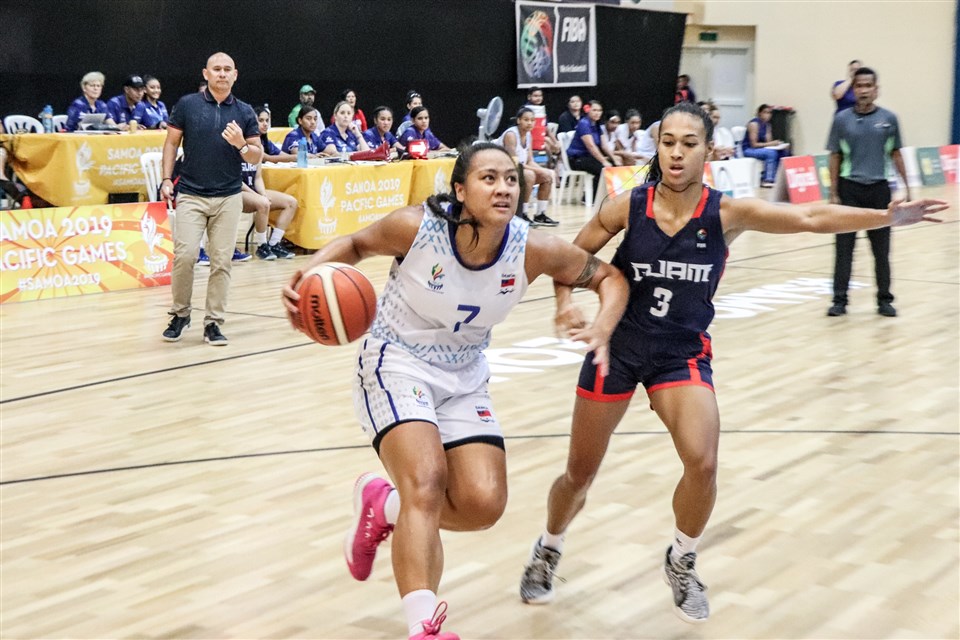 Aside from American Samoa snatching the title from erstwhile champion Fiji, host Samoa had the second-biggest story in the Pacific Games women's basketball.

Leaupepe nailed four straight points in the waning seconds including the game-winner to complete a monstrous 50-point,21-rebound performance. 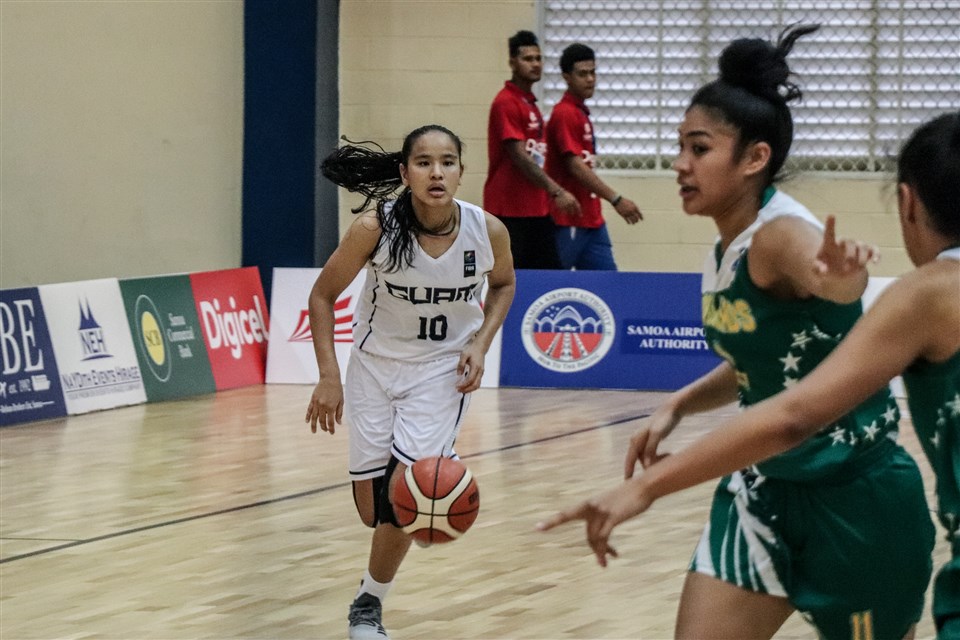 Guam may have fallen short on achieving an elusive title destiny but still, ace guard Destiny Castro shone brightly to earn her spot in the All-Star Five.

Castro averaged 18.5 points, 9.3 rebounds, 2.5 assists, and 4.0 steal in, 32 minutes for Guam which settled for a fourth-place, barely outside the podium. 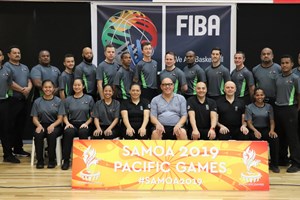 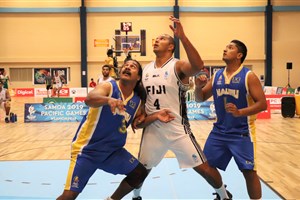 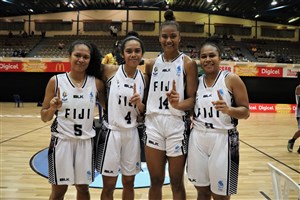 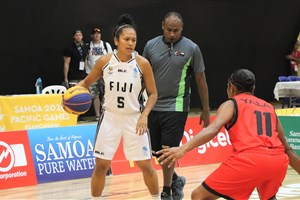