Brazil will be a difficult team to beat in Women's World Cup Qualifiers, says Paixão

MIAMI (United States) - Tainá Paixão has established herself as one of the most important players on the Brazil national team in recent years. The guard has been a regular in calls to the national team and has always responded with solid defense and versatility on offense.

At the FIBA Women's AmeriCup 2021, she contributed in a big way to Brazil's bronze medal winning effort by averaging 12.4 points (39% in 3pt. FG) and 3 assists. Recently, her solid play continues abroad professionally with Moncalieri of Italy’s women’s first division of basketball, averaging of 13.1 points per contest while dishing out 3.1 assists and 1.9 steals.

"Over the years I think the coaches have seen more courage in me and have given me greater responsibilities, both for clubs and on the national team. I have worked to respond to that confidence, and I think I am on the right track." said the 30-year-old about her career.

Paixão is now getting ready for a bigger challenge, the FIBA Women's Basketball World Cup 2022 Qualifiers, which will be played from 10-13 of February. For Brazil, this tournament is an opportunity to reestablish themselves atop the women’s international game after failing to qualify for the Tokyo 2020 Olympic Games. They're already hard at work after announcing their list of players.

"This preparation began when we started with coach José Neto. The vision was always the Olympics and the World Championships,” Paixão explained. "Unfortunately, with the Olympics we did not achieve the goal, but our work continued and now we are trying to make our training sessions competitive with intensity. Each player has been working to keep fit and get to the national team healthy. We always hold meetings with the technical committee of the national team, and we conduct separate training sessions. We have to arrive with the mind and body prepared." 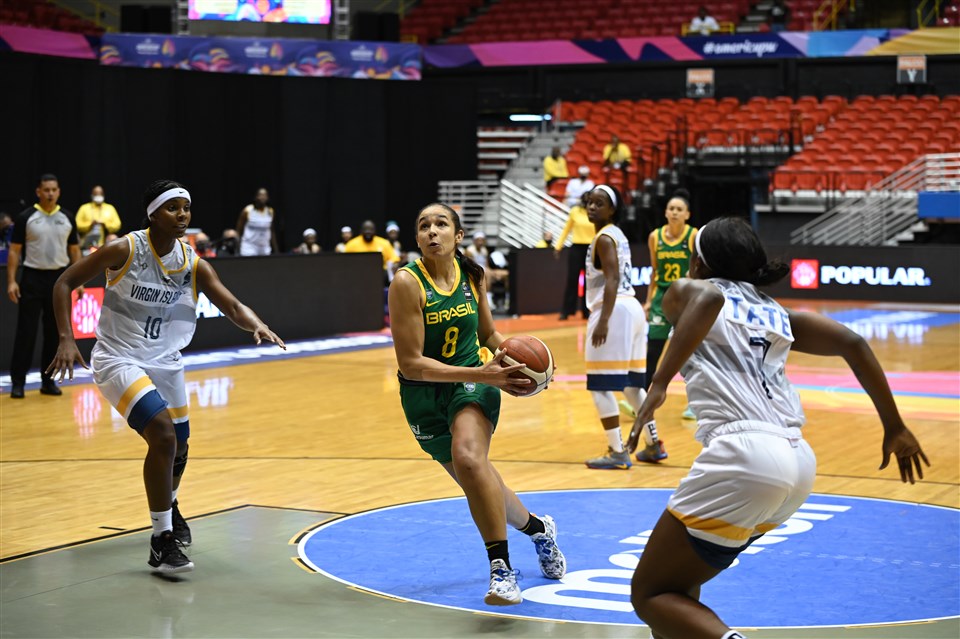 Brazil will play in the Belgrade Qualifiers against Australia, Korea and host Serbia. There will only be two slots for teams up for grabs because the Australians have already secured their ticket due to being the hosts of the World Cup.

"It is a difficult group. I'm sure that if we were in another it wouldn't be easy either. All the teams are quality squads, but we will absolutely give everything. We already know the teams, except Korea, which we have not faced under coach Neto. We will try to do our best work. I trust our team and we will do everything we can to qualify."

Brazil has a gold medal (1994) and a bronze medal (1971) in the FIBA Women's World Cup. It is one of the four nations that have been able to lift the trophy along with the former Soviet Union, the United States and Australia.

In the Americas, Brazil is the country that holds the most regional titles (AmeriCup) with five, however, the last of those crowns came in 2011. But Paixão believes that the national team is on the right track and that there are reasons to be optimistic.

"I think the expectations are high because we are a team that has worked together for a long time, and we know each other very well. Coach Neto has established his system and we have great chemistry. Even newcomers adapt quickly. We trust in the system." 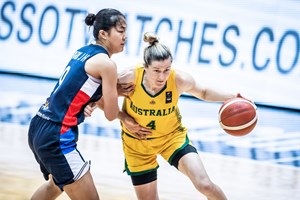 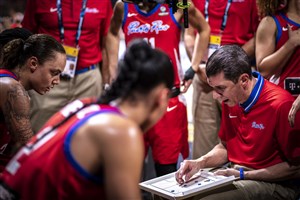 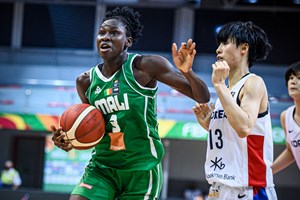 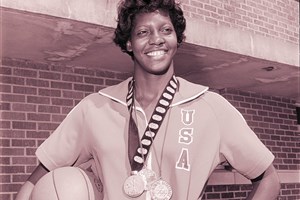 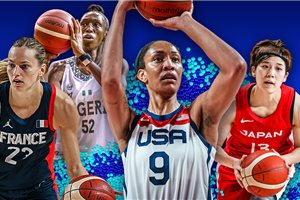