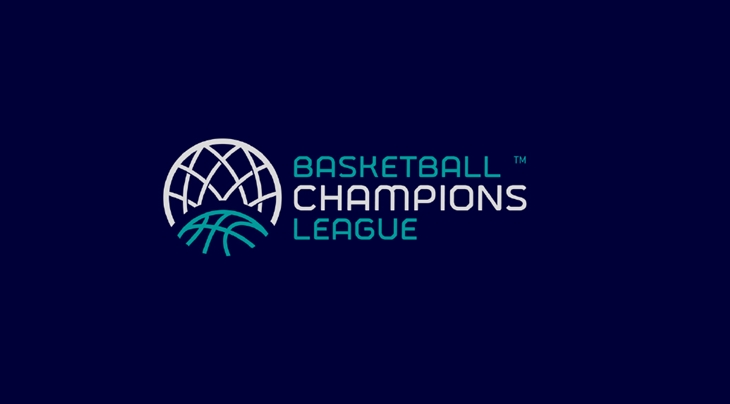 The meeting was an important step toward achieving unity in European club basketball, with a positive spirit and a clear objective for all parties to work together for the growth of the game in Europe and leaving behind 15 years of strained relationships.

Following up on the offer made to the clubs in July, FIBA has proposed a partnership to top European club to create the "Basketball Champions League". The new competition shall be jointly owned, managed and governed by the top European Clubs (50%) and FIBA/investors (50%). The launch is foreseen for the 2016-17 season.

According to the proposal, competing clubs will receive annual guaranteed payments of €30 million per season. The unique governance structure provides for a balanced and dynamic synergy between clubs, FIBA and investors, while clubs will maintain decision making power on important competition matters such as competition regulations and financial fair play. FIBA also offered a transition plan from Euroleague to Basketball Champions League.

The top European clubs expressed their gratitude to FIBA for the work done and agreed that the European Top Competition needs to be lifted to a superior level. They confirmed that they will provide concrete feedback within two weeks with a view to meet again before the end of the year.

The meeting came just weeks after FIBA hosted ULEB (Union of European Leagues of Basketball), representatives of European domestic and regional leagues for two days, with those talks concluding in important conclusions being agreed on professional basketball. 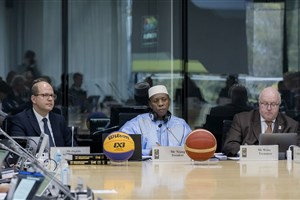