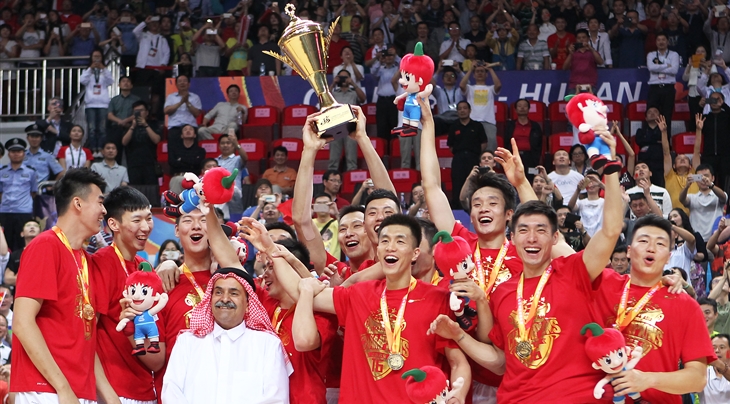 China completed an unbeaten run in Changsha-Hunan with a triumph over a proud Filipino side for their 16th title in the competition.

With youngsters Zhou Qi, Guo Ailun and veteran Yi Jianlian leading the way in China's first-ever Final showdown against the Philippines, Gong Luming's team stormed to the title and an Olympic berth. Click here for the full game report.

Yi Jianlian was rewarded for his consistently impressive play throughout the tournament by being named the recipient of the tournament's Most Valuable Player award, presented by Tissot.

Iran captain Bahrami had a game-high 35 points as the 2013 champions bounced back from their Semi-Final defeat to China to take a 68-63 victory over Japan in the Third-Place Game. Click here for the full game report.

*The champions earned direct qualification to the 2016 Rio Games
**Teams that came in second, third and fourth all booked places in the 2016 FIBA Olympic Qualifying Tournaments (OQTs).

By virtue of winning the championship, China qualified for the 2016 Rio Games, while the Philippines, Iran and Japan booked places in the 2016 FIBA Olympic Qualifying Tournaments (OQTs). 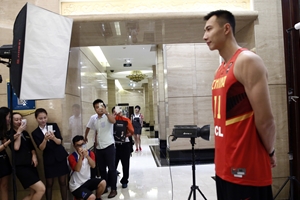 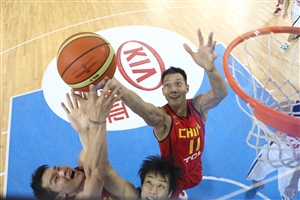