In the women's category, Rae Lin D'Alie, the World Cup 2018 MVP added another silverware after leading her team in scoring (and finishing 3rd overall) with 22 points in 4 games. The 5ft. 4in. dynamo (1.63m) scored the shot of the tournament in the dying seconds of the final to send Italy to Tokyo.

RAE RAE FOR THE OLYMPICS!!!

On the men's side, Rafael Bogaerts received MVP honors after scoring another big shot, a Tissot buzzer beater to take down Mongolia in the semi-finals from outside the arc. He led the field in Debrecen in rebounds and played a key role in Belgium's qualification to the Olympic Games.

Rafael Bogaerts with ice in his veins for the @TISSOT buzzer beater to book @belgianlions a place in the #3x3OQT Final! pic.twitter.com/fF0YbH1wti 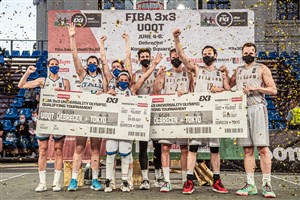 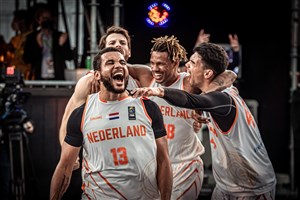 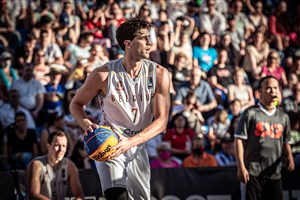 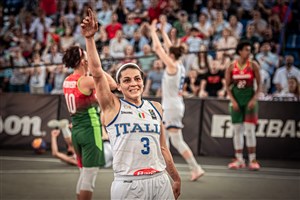