MIES (Switzerland) - The FIBA Basketball World Cup has a long and rich history, one that dates back to 1950 when it was first staged in Buenos Aires, Argentina.

Since that time, many of the sport's greatest players have graced its stage.

To coincide with the FIBA Basketball World Cup 2019 in China, FIBA released a documentary on the history of the event which has been updated with an episode from last year's tournament that, for the first time, featured 32 teams.

In the latest, updated version, the documentary includes footage of games from the World Cup in China and follows the USA, who chased an unprecedented third consecutive title in the competition. There is also focus on beaten finalists Argentina, and second-time winners Spain, with comments from the late World Cup Ambassador Kobe Bryant, triumphant coach Sergio Scariolo and his starting center, superstar Marc Gasol.

The documentary finishes with a glimpse at 2023, when the tournament will be held in Indonesia, Japan and the Philippines.

The documentary will also be available on LiveBasketball.TV and with select local broadcasters and has been commissioned by FIBA Media on behalf of FIBA. 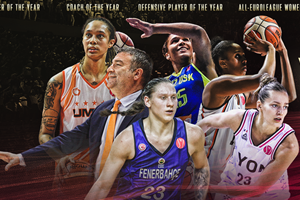 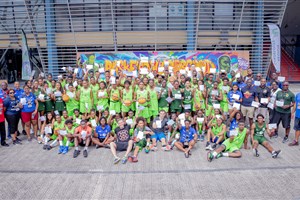 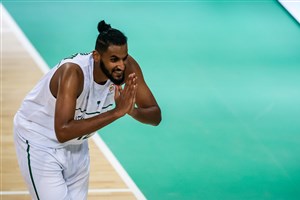