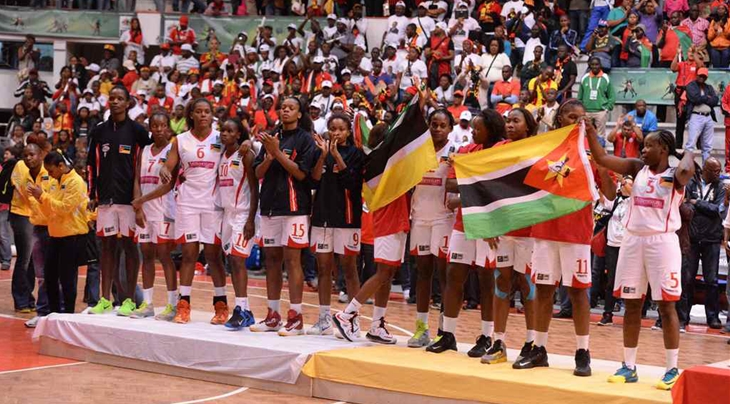 MAPUTO (FIBA World Championship for Women) - The 2014 FIBA Basketball World Cup is just around the corner. In the lead-up to the biggest Women international basketball event, we take an individual look at all 24 teams.

Will Mozambique be able to turn their underdog status into a major surprise at the FIBA World Championship for Women? As head coach Nasir Sale often says, only time will tell.

The Mozambicans know that being the lowest ranked team in the tournament as well as aiming to make history has a price.

To make history for Mozambique means to win at least one game, which should be a first-ever on the world stage.

A couple of years ago, in the FIBA Olympic Qualifying Tournament for Women (OQTW) in Ankara, Mozambique almost upset Korea, but fell short in the last minutes of the contest.

Now they feel they have learned from previews experiences, and declare themselves "ready for the challenge."

Coach Sale selected all but two players who helped the country finish runners-up at last summer's AfroBasket Women which they hosted in the Mozambican capital of Maputo.

The team arrive in Turkey without its most skilled player: former WNBA player Clarisse Machanguana, who retired at the age of 40, minutes after Mozambique fell short in the Final against Angola.

Although she played a crucial role in helping her country achieve what some describe as one of Mozambique's biggest sporting successes, this group of players could stand up for their team effort as well as game chemistry.

And one of the positive aspects of the team is that 10 of their players have played together in three consecutive official international tournaments in as many years.

Last summer, Cecilia Henriques did not play much. A reported injury has not helped her cause to board the plane for Ankara, where the Mozambicans will open their Turkey 2014 campaign against the hosts, France and Canada.

Former promising starts Ilda Chambe and Regina Mahoche will be making their official debut with the senior team, and the pair - standing 1.82m in height - is expected to add some physicality to the team.

Leia Dongue, a very versatile power forward able to play at center, is the team's youngest and only foreign-based player.

Over the past few years, she has become a household name on the African continent. Her quickness to attack the rim as well rebounding ability has attracted the interest of her current employer, the Angolan side Primeiro D'Agosto.

The team brings some US college basketball influence in the form of team captain Deolinda Ngulela, Ana Flavia Azinheira and Chambe.

Mozambique are making their FIBA World Championship for Women debut knowing that advancing beyond the Group Phase is clearly a bigger challenge than its two stiffest victories accomplished last summer - over Nigeria and Cameroon - which punched their ticket for Turkey 2014.

The team's qualification has attracted a lot of interest in the country especially because this is the first time a Mozambique national team qualifies for a team sport World Championship. 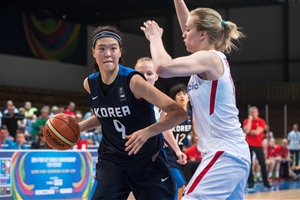 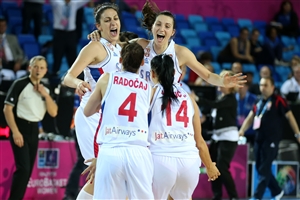