The annual Independence Day basketball competition is one of the biggest basketball tournaments in the country and coincides with the celebration of the birth of their nation.

“It’s a significant public holiday in Samoa. It didn’t keep us from pushing through with this tournament despite what is going around the world due to the COVID-19 health crisis,” Samoa National Basketball Association (SNBA) president Pauga Talalelei Pauga said.

The historic day featured choir presentations, marches, parades, and speeches of the head of state.

Pauga said the fun-filled four-day event from June 2-5 held in Gym 2 Tuanaimato was only a continuation of SNBA’s long-term program of basketball development, especially in the women’s hoops.

“This annual event was a big success. It’s our pleasure to have a lot of participants including spectators to witness and enjoy watching their teams compete in no less than a tournament on the day of our Independence,” added Pauga.

There’s no rest for the weary as the SNBA goes on with its 2021 calendar including the nomination and training inclusion of the standouts from the concluded national tournaments.

Among the growing list of programs, Samoa has launched amid the pandemic were the Savaii Association program, the Samoa Academy, Women in Ballers, Samoa Jamboree, and a partnership with the National University of Samoa in the discovery and development of talents from the grassroots level to the elite and national ranks.

SNBA is hoping for all of these to lead to its successful performance and hosting of the 2021 Polynesia Cup - which has been moved from September this year to February of 2022 - and even beyond with the expected return of international events. 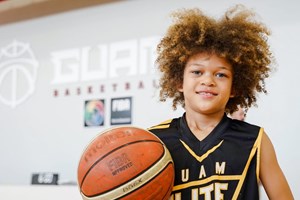 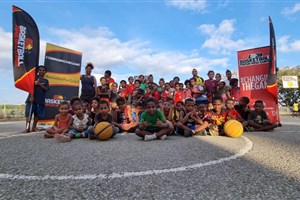 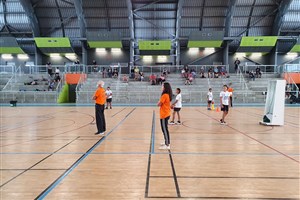 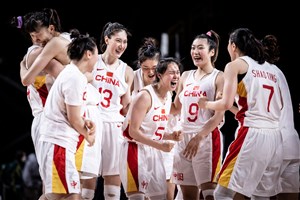 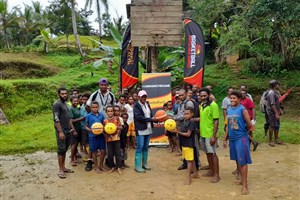