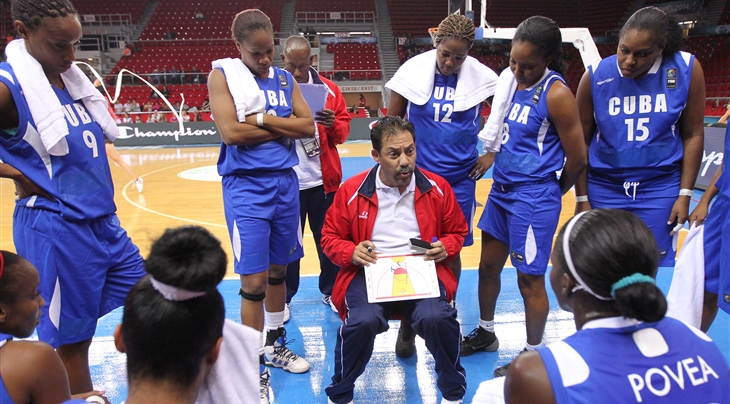 Nothing to lose, everything to gain for Cuba at Turkey 2014

The disappointment of losing the game was written all over the faces, but coach Alberto Zabala saw the positive side of the whole thing.

"Alright let's look at it like this. Whom did we lose to," he pondered at the end of the game.

"We lost on Saturday to the No 2 team in the world (Australia) and today we almost won against a Semi-Finalist (from the 2010 FIBA World Championship for Women). I can't ask for more from my team," he said.

"We are disappointed in not achieving the win. I think it was possible to win. But for us that belief is a big gain going into the next game."

The winners of the 2013 FIBA Americas Championship will face Korea on Tuesday in a must-win situation.

We are ready to play, and win against Korea. - Zabala

"Games like these (against Australia and Belarus) have made us into a really tough unit," Zabala added.

Shooting guard Leidys Oquendo returned the best game of her career with 19 points and 10 rebounds and she too felt the team had more to gain from the defeat.

For us, qualifying to the World Championship was a big achievement. - Oquendo

"Our target was to finish in the top three in our Group and go to the next round. As long as we are heading in that direction, we are ok," she said.

"The very fact that we were capable of raising our level to play against a much better and much more experienced team speaks for the character of our team.

"Well to win a game is always very gratifying, but then like our coach said that we have reached here is a big achievement," she said.

"Korea will present a different kind of challenge. They play a different style than we are used to, but we ready for a fight." 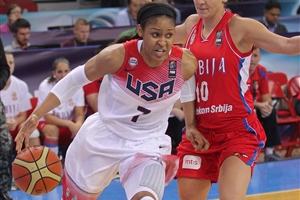 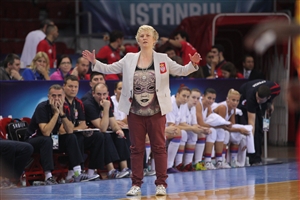