LEEDS (Julio Chitunda's African Message) - "Nigeria is the only African team – if well prepared – with the highest potential to produce positive results on the biggest stage."

The statement above wasn't made by a boasting Nigerian fan nor by a Nigerian basketball enthusiast. Instead, it was proclaimed by Angolan Victorino Cunha, the man who coached his country to three straight FIBA AfroBasket titles dating back to 1989.

Angola had just defeated Egypt to clinch its last FIBA AfroBasket title in 2013 at Palais des Sports de Treichville in Abidjan when Cunha made this assertion of the star-studded Nigerian team that had crashed out in the quarterfinals against Senegal, and, as a result, delayed its much sought-after first AfroBasket title for another two years.

Fast forward to 2021, and Nigeria head coach Mike Brown told the UNDEFEATED: "The talent is there. It's just about getting everybody organized and on the same page and getting everybody excited about playing and wanting to be a part."

Indeed, things are looking promising for D'Tigers who opened their training camp in Oakland, California a month before of their Tokyo 2020 opener against Australia on July 25.

Nigeria will complete their Group B action up against the winners of the Olympic Qualifying Tournaments (OQT) in Split, Croatia and Belgrade, Serbia.

The West African nation has a wealth of talent to draw from in the American college ranks and has countless options to consider as they go into Tokyo.

With so much talent at D'Tigers' disposal and a NBA champion head coach in Mike Brown, expectations are high around the former African champions.

The Nigerians have never hidden their intentions of becoming the first African team to reach the Olympics knock-out stages and compete for a medal.

The inevitable question now is "If not now, when then?"

Here are a few reasons that keep Nigeria optimistic for Tokyo 2020:

- Nigeria isn't new to the Olympics. It's it this third straight appearance in the tournament. They know what to expect; 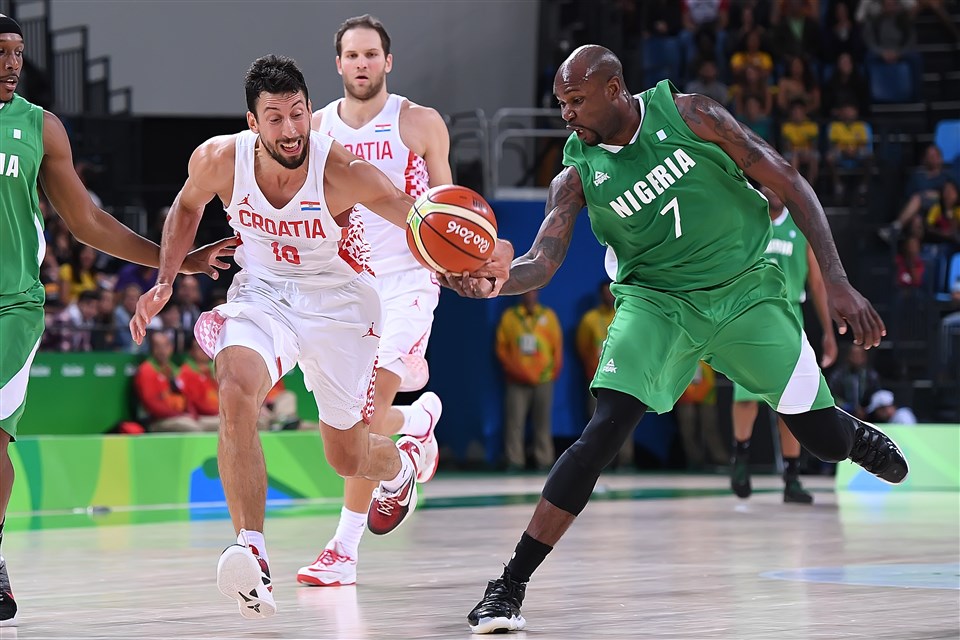 - Ike Diogu and Al Farouq Aminu - two key members of the Nigerian team that shocked the basketball world at the 2012 OQT in Caracas - have been invited to the preliminary squad;

- Brown has noted that the OQT is "going to be pretty competitive for the other African countries [Angola and Tunisia] to try to make it to the Olympics. We look at ourselves as representing all of Africa";

- Argentina - a team that has defeated Nigeria five times in as many meetings at Olympics and FIBA Basketball World Cup games - is drawn in Group C; 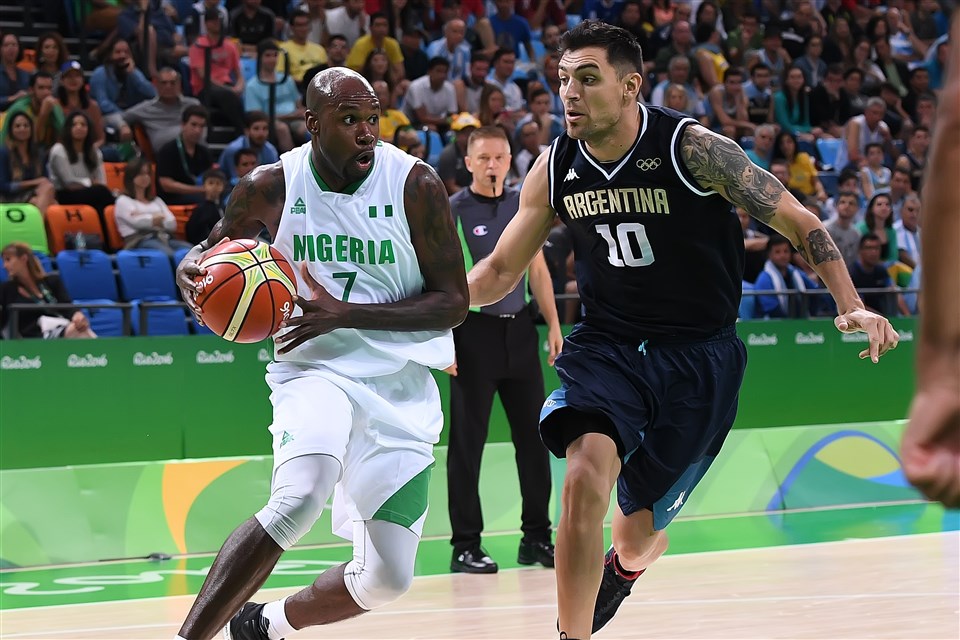 Argentina has given Nigeria headaches over the years. The South Americans are drawn in Group C at Tokyo 2020

- The reigning Olympics champions USA - who set an Olympics record for the largest winning-margin after trouncing Nigeria 156-73 at 2012 London Games - are in Group A;

- Nigeria has at least two EXCELLENT players at each position.

However, the question that Brown needs to answer is if he will be capable of BUILDING a competitive team in four weeks.

Again, if not now, when then? 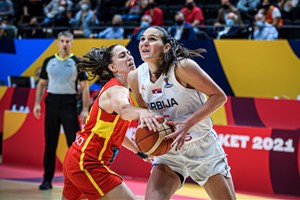