Impacting Youths in the streets of Libreville, Gabon

LIBREVILLE (Gabon) -  The founders of Azeva Street Basket Association noticed that a lack of entertainment and opportunities were the leading causes for delinquency and insecurity in underprivileged neighborhoods of the capital and found basketball to be a great remedy to the issue.

In 2017, Azeva started organizing basketball events in the streets of Libreville, Gabon. “Sports is an asset that should have an important role in each municipality as it can teach essential values for social cohesion such as sharing, the respect of the rules of oneself and of others”, said Kondou Bissiemou Cocoye, Azeva’s President in the name of the relentless and motivated Azeva team.

Azeva’s program involves Mini Basketball camps, that teach kids 12 and under the basics of basketball and how to improve their social behavior.

It also includes camps for youths 20 and under that aim to bring up enthusiasm for basketball to disadvantaged communities. 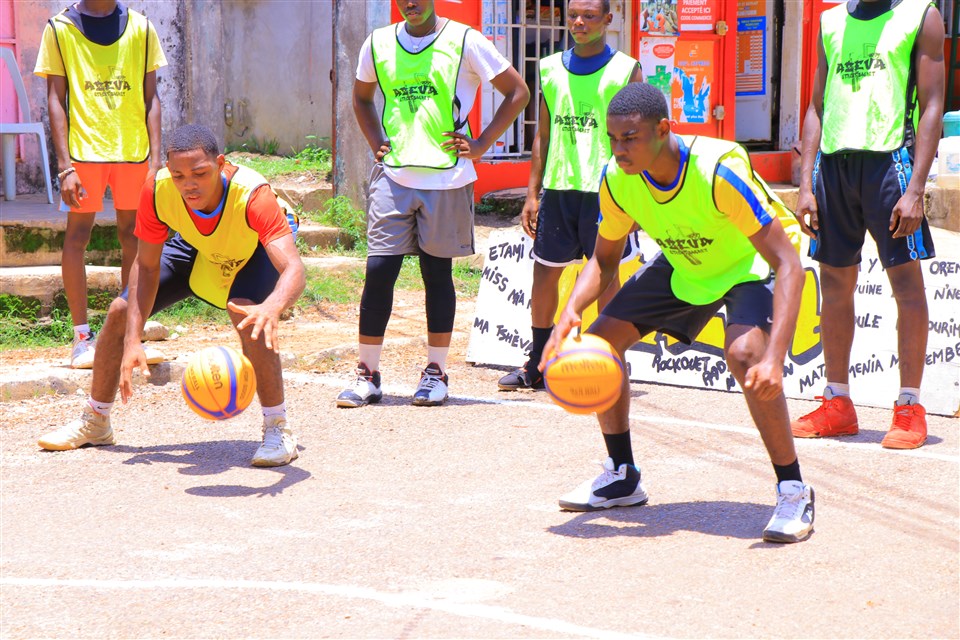 Azeva’s objective is to impact the community. “We want to inspire our underprivileged youth to become greater than how they see themselves and to become the leaders and inspirations for the next generations” explained Kondou.

Their long-term objective is to introduce the game of basketball to these disadvantaged communities and give youths opportunities to join local basketball clubs.

Thanks to its partnership with Molten, the FIBA Foundation was able to donate over 200 balls to Azeva. “The donation reanimated the activities of our association. It allowed us to grow our activities" said Kondou.

“We used the basketballs to the benefit of the communities We organized our camps in 4 different neighborhoods of the capital” he continued.

The neighborhoods were animated again with the children coming to the court. Joy, enthusiasm, and excitement was palpable amongst the kids around the court.

“In teaching the children dribbling, passing, and shooting, we are teaching them control, leadership, confidence, self-esteem and attention” said Kondou who is hoping that these activities will also enable more youths to be interested in sport.

The camps also teach children to stay active and healthy and give them a safe space to express themselves.

At the end of each camp, Azeva was able to gift basketballs to the local communities so that the children and youths can continue benefiting from playing sports.

“In each neighborhood, trainings with the under 12 kids is continuing with one training session per week” said Kondou, happy that his initiative will have a lasting impact. 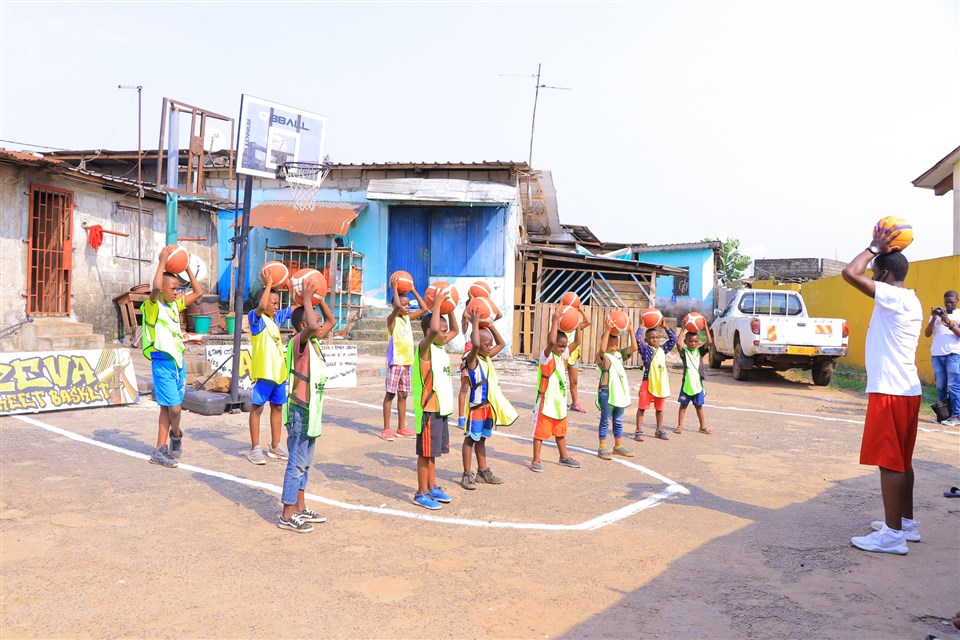 Azeva’s primary goal moving forward is to increase the participation of girls. “When we went towards girls that were onlookers to the activities they often replied with ‘girls can play too?’” explained Kondou regretfully.

Azeva organizers think that this is due to cultural matters as their roles have been defined as being at home rather than on the court. There is also a lack of representation of female role models in the media which would allow girls to see that sport is not only reserved for boys.

“We would like to address this problem by talking more about female basketball and taking with us an older female basketball player during our next camps so girls around the court can see that sports has no gender” said Kondou. 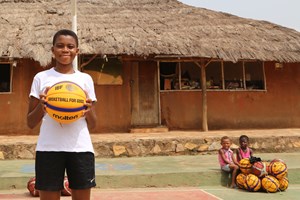 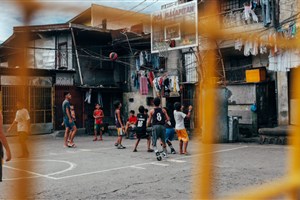 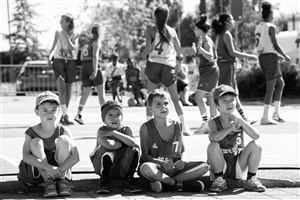