NEW YORK/CANBERRA (USA/Australia) - The National Basketball Association (NBA), the International Basketball Federation (FIBA) and Basketball Australia (BA) today announced over 60 of the top boys and girls from more than 15 countries across Asia-Pacific will travel to Canberra, Australia for the 12th Basketball Without Borders (BWB) Asia camp.

The camp will take place from August 7 to 10 at NBA Global Academy, the league's elite basketball training center at BA's Centre of Excellence at the Australian Institute of Sport.

BWB Asia 2022 will mark the first time the NBA and FIBA's global basketball development and community outreach program will be held in Asia-Pacific since 2019 in Japan and the first in Australia since 2016 in Melbourne.

The camp will bring together the top male and female players ages 18 and under from throughout Asia-Pacific to compete alongside their peers from across the region and learn directly from current and former NBA, WNBA and FIBA players and coaches. 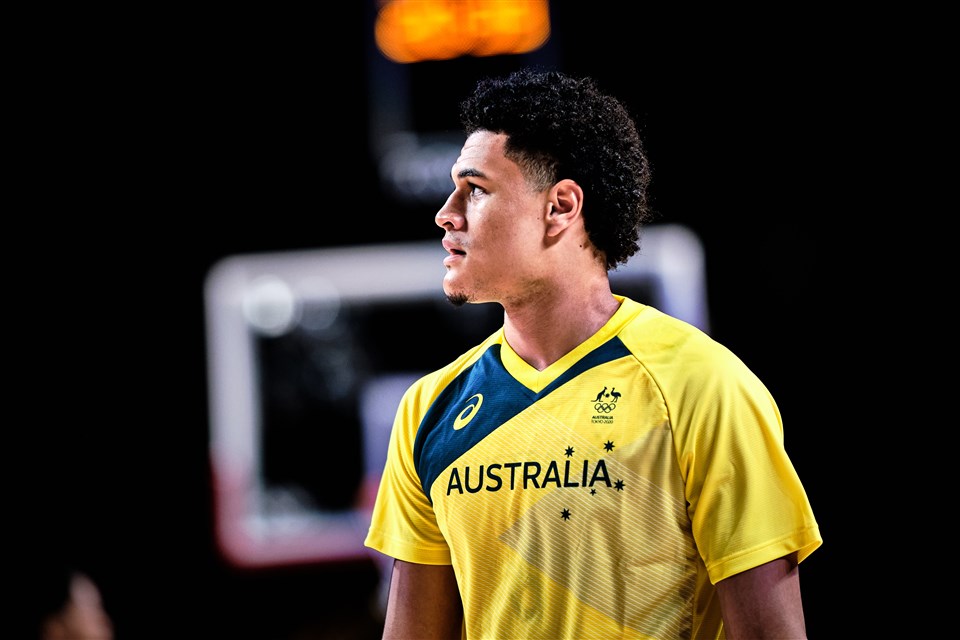 Patrick Hunt (President of the World Association of Basketball Coaches; Australia) will serve as camp director, while Dan Shimensky (Denver Nuggets; U.S.) will serve as the camp's athletic trainer.

Players and coaches will lead campers through a variety of activities, including movement efficiency drills, offensive and defensive skill stations, three-point contests, 5-on-5 games, and life skills and leadership development sessions.  A ceremony on the final day of the camp will award the BWB Asia 2022 MVP, Defensive MVP, Three-Point Champion and the Patrick Baumann Sportsmanship Award to the boys and girls who distinguish themselves on the court and as leaders.

The NBA and FIBA have hosted 64 BWB camps in 30 countries since the program's launch in 2001. BWB has reached more than 3,800 participants from 133 countries and territories, with 105 former campers having advanced to the NBA or WNBA.

The following is a complete list of players participating in BWB Asia 2022 (rosters subject to change):

BWB Asia 2022 will be supported by Nike, which will outfit participants with Nike apparel and footwear, and Gatorade, which will keep players and coaches hydrated throughout the camp. 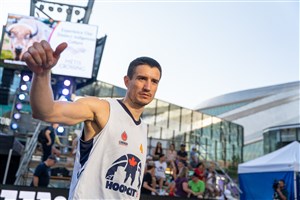 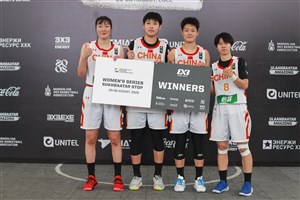 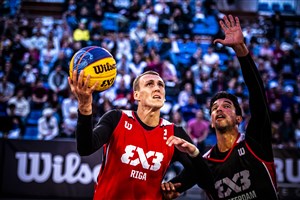 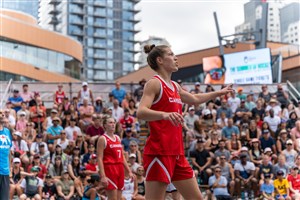 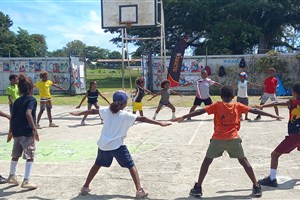 Basketball for Good on the road in Kavieng