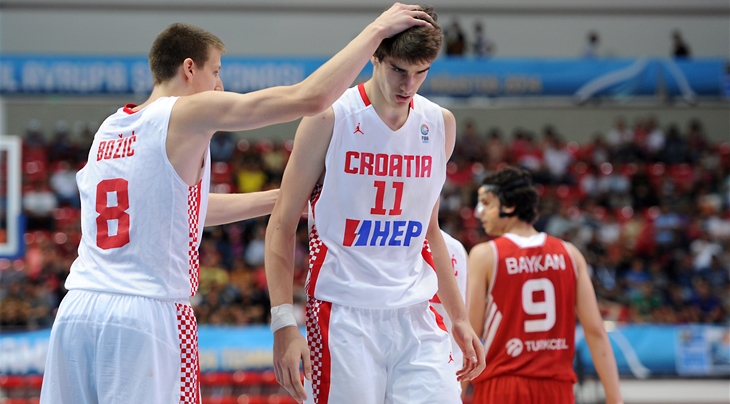 Vladimr Vanjak, Croatia's head of delegation at the tournament in Heraklion (Crete), Greece, confirmed to FIBA.com that Bender will be leaving Greece on Sunday.

He said: "The fact is that Bender denied [refused] to play in the Jordan Brand shoes but our Federation has a contract with Jordan and everybody has to play in Jordan Brand. He denied to do that but he didn't say anything before coming here. That's the problem. I talked with my Secretary General and other people who made the decision because we have a very serious contract with Jordan. If he cannot play in Jordan Brand, he cannot play. That's it."

Bender, who was expected to be one of the biggest stars at the tournament, has a contract with adidas and the Croatian national team is signed to a long-term deal with Jordan Brand.

With rosters finalised, Croatia will play out the 2015 U19 Worlds with 11 players. 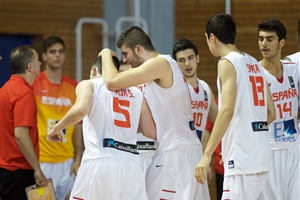 Spain run away late from China

USA take early punch from Iran but roll to victory 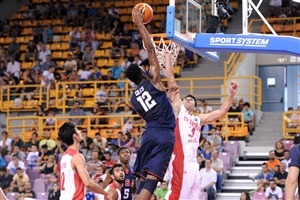