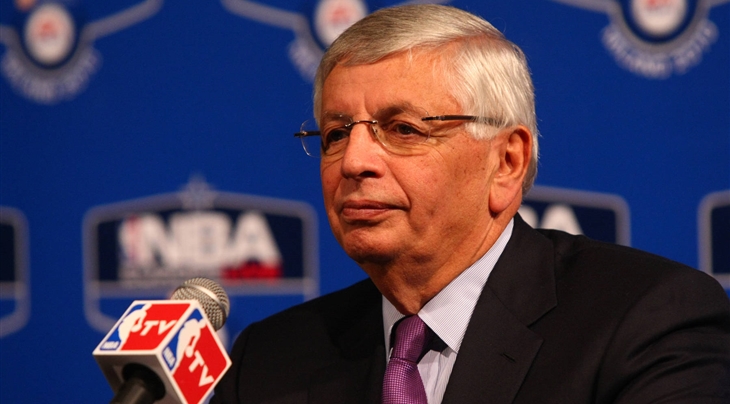 He was at the helm of the most famous league on the planet for an incredible three decades (1984-2014) and will be recognised for his immense contribution to the sport.

With the added input of another FIBA Hall of Fame inductee in the late Juan Antonio Samaranch, who served as President of the International Olympic Committee (IOC) from 1980-2001, the trio's like-minded approach and collaboration resulted in the USA's storied 'Dream Team' capturing the imagination of fans worldwide at the 1992 Olympics in Barcelona. It is a phenomenon which many still believe had a significant impact on the growing popularity of basketball and the accelerated globalisation of the NBA.

A graduate of Rutgers University and Columbia Law School, Stern had initially joined the NBA from Proskauer Rose in 1967 as an outside counsel and made his way up through the ranks, including the NBA's General Counsel in 1978 and then going on to the role of NBA Executive Vice President in 1980.

Four years later, he landed the top job and it was the launch-pad for what was to be a colourful and hugely successful 30-year career in the hot seat, with the introduction of the salary cap system as one of the early fundamental changes.

He was also a major advocate of the women's game and was behind the launch of the Women's National Basketball Association (WNBA), which in 2016 is celebrating its landmark 20th birthday.

Various other initiatives were implemented during Stern's time as NBA Commissioner, including the National Basketball Development League (NBDL) in 2001, while community-related programmes were also very important to him. He worked closely with FIBA to help with the implementation of the Basketball without Borders (BWB) programme and also initiated NBA Cares back in 2005.

In addition to his NBA-related achievements which defined his stellar career and led to the honour of NBA Commissioner Emeritus in 2014, Stern has also had an array of individual accolades bestowed upon him from a wealth of different organisations.

He was handed the W.E.B. Du Bois Medal from Harvard University in recognition of contributions to African and African-American culture, received the Yale Legend in Leadership Award, was awarded the Botwinick Prize in Business Ethics from Columbia University Business School and is Chair Emeritus of the Trustees of Columbia University.

Stern was also inducted into the International Jewish Sports Hall of Fame in 1998 and has since added both the Naismith Memorial Basketball Hall of Fame and the Sports Broadcasting Hall of Fame (2014) to his glittering resume.

Now his accomplishments will be heralded once again, via an induction into the pantheon which is the FIBA Hall of Fame. 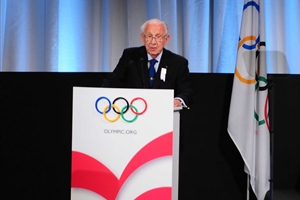 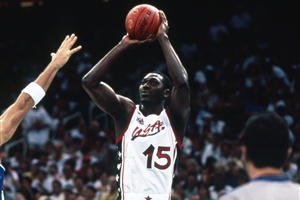