My 6 takeaways from the EuroLeague Women 2019 draw

NEWCASTLE (Paul Nilsen's Women's Basketball Worldwide) – The recent draw for EuroLeague Women 2019 has thrown up some fantastic talking points. Here are a selection of six I have picked out from a long list.

The most exciting and balanced Groups in many years

Results of the 2018/19 #EuroLeagueWomen Regular Season and Qualifiers Draw! Who's as excited as we are? 🤩 pic.twitter.com/09EmBUO8by

The biggest takeaway must surely be that this draw has thrown up two beautifully balanced Groups. It could barely be better. Even the Qualifiers are very difficult to predict. On balance, I would genuinely say that it would be hard to pick which Group is the best. They both look brilliant!

The new look Fenerbahce – will they sink or swim?


Fenerbahce look intent on retaining their Turkish Championship crown and have made big moves with some key signings such as Cecilia Zandalasini, Kia Stokes and Bria Hartley. On paper it looks exciting and more dynamic. Last season, Valerie Garnier deserved credit for making sure the dismal failure in missing the EuroLeague Women Final Four was corrected with domestic silverware. But, she arrived after the grind of playing in EuroLeague Women midweek. This season will be a huge test for her as a coach – especially if her conservative (but I admit, effective) ethos does not gel with these new players. Change means finding chemistry. I looked at the draw and think Fenerbahce should be aiming for at least a 10-4 Regular Season and of course, to make it back to the Final Four. Nothing less can be considered as respectable. I can't wait to count how many times Zandalasini will be allowed to shoot the ball.

Can Iagupova, DeShields and Ndour cook up a storm with Cukurova? 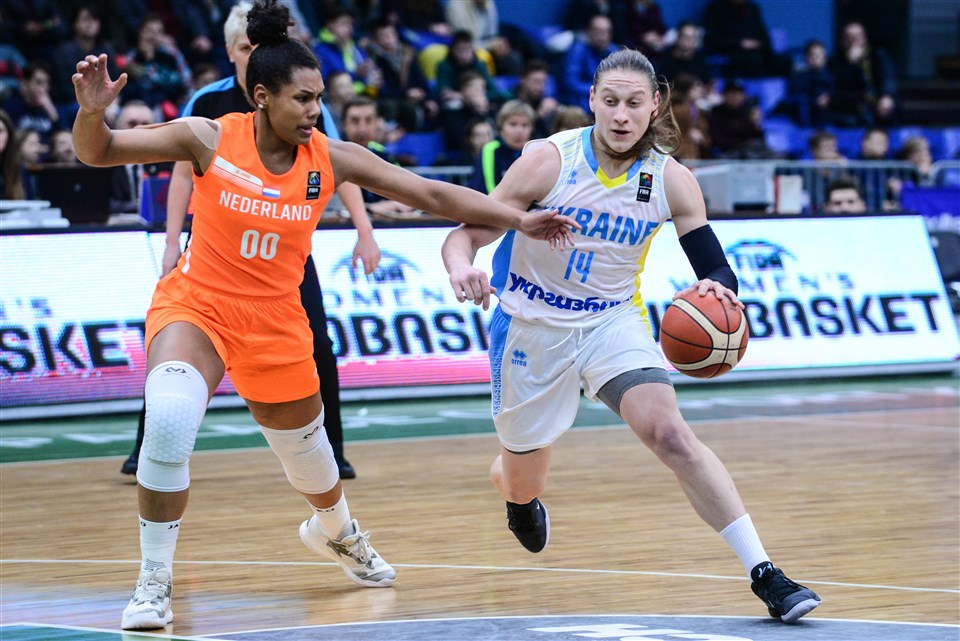 One of the most exciting factors is always seeing new teams and we have Cukurova of Turkey who are eager to make it to the Regular Season. The prospect of seeing the incredible Ukraine star Alina Iagupova back in the competition is mouth-watering and also a debut for American star, Diamond DeShields who is currently lighting it up in the WNBA with the Chicago Sky. Throw in Astou Ndour and it looks so exciting for them. But, they have a big challenge ahead in the Qualifiers against a Nadezhda team coached by EuroLeague Women rookie Victor Lapena. For me, this Qualifier could be a classic and I have to say that whoever loses, will have the compensation of being a real favorite to win EuroCup Women.

Stewart's debut and some familiar faces 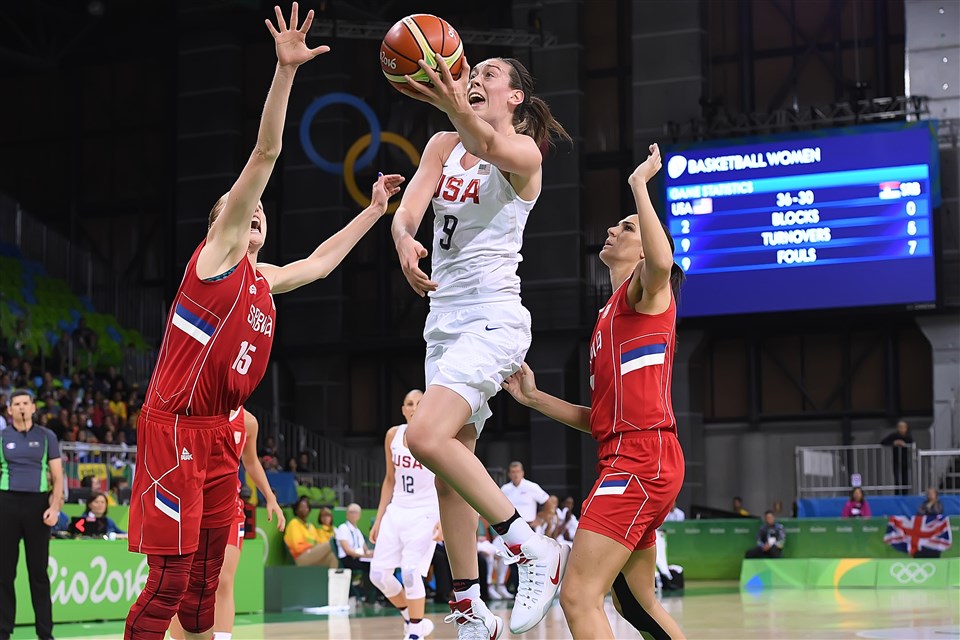 All eyes will be on Breanna Stewart and it was fun to see who the new Dynamo Kursk recruit would be facing in her eagerly awaited first-ever EuroLeague Women season. She will get to go up against some familiar faces at least in the form of Seattle Storm colleagues Kaleena Mosqueda-Lewis of Carolo Basket and also Courtney Paris of Hatay. But will she be someone who can help Kursk keep pace with UMMC and push for the title again? I can't wait to find out. There will be a strong Bourges connection in Group A, since there's not only the French champions themselves, but they will also go up against their former head coach Pierre Vincent when they face Famila Schio. Then, there are several prominent ex-Bourges players ready to try and take them down – not least Valeriane Ayayi who will make a return to Le Prado wearing the vest of ZVVZ USK Prague, while the likes of Miljana Bojovic, Johannah Leedham-Warner and Syliani Kaltsidou will all go back there too, with CCC Polkowice. 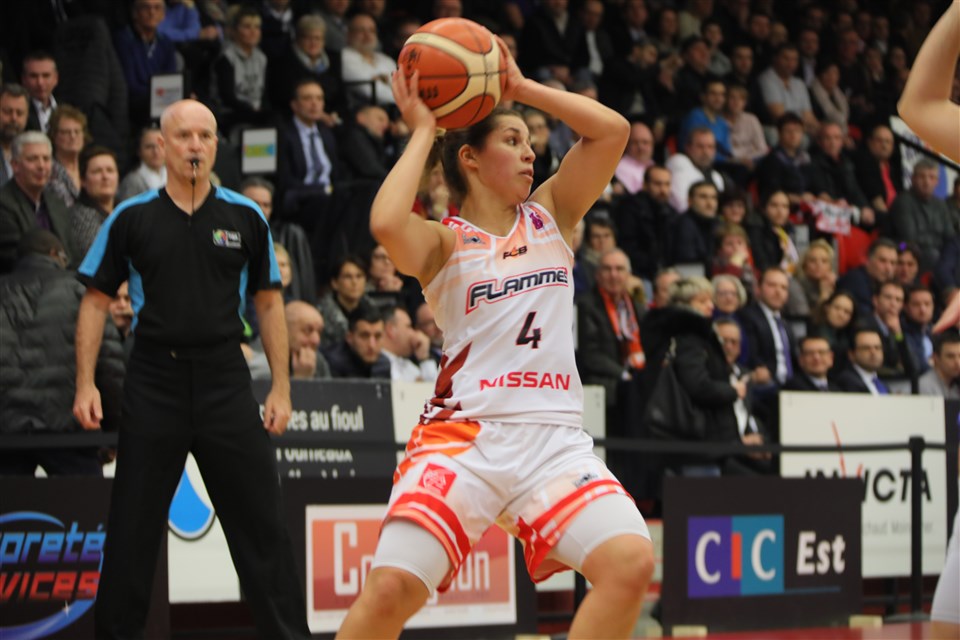 They have persistently challenged in the French League near the top for several seasons and have got to the latter stages of EuroCup Women, but will newcomers Carolo Basket make the grade in Group B? It could be tough, although they will hope they can beat the likes of Hatay who only have one previous season to their name and one of the Qualifiers. It will certainly be good to see Queralt Casas back in the competition and also the fabulous Amel Bouderra - a guard who I think has missed out on a lot by not playing in this competition previously. Better late than never I guess! 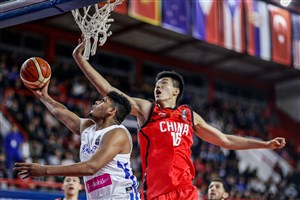 My top 5 players from the third African Qualifiers window 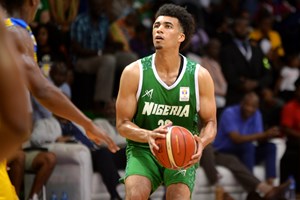