Mission (im)possible: How likely is a comeback away from home?

MUNICH (Germany) - Pallacanestro Varese and UNET Holon have left themselves with a lot to do for the second leg of the Semi-Finals after tipping off the ties with home defeats.

While the severity of their situations differs, both clubs will have to make history to turn things around. There have been numerous turnarounds in the Play-Offs over the years, but only once has a team been able to undo the damage after beginning a tie by losing the first leg at home.

And the lone success story (a few other teams - BC Nevezis, Buyukcekmece, Istanbul BBSK - have done it in the Qualifiers) is more of a technicality than an actual comeback, with 2017 champions-to-be Nanterre 92 overcoming Telekom Baskets Bonn in the Semi-Finals in spite of losing at home, 77-76. They proceeded to win 86-81 in Bonn to claim the tie by four points on aggregate and progress further.

That might not be much of an inspiration for the two teams in action on Wednesday, as Holon and, even more so, Varese will be attempting to overturn larger deficits.

A 94-89 loss to Dinamo Sassari leaves Holon needing a six-point win in Sardinia to advance to the Finals, while Varese will travel northwards to face s.Oliver Wurzburg  weighed down by a 23-point deficit following a forgettable 89-66 defeat at Enerxenia Arena.

"Even though it's just halftime, as a home team, you have to be disappointed. You always want the best possible outcome," Holon head coach Dan Shamir offered after the first game. "But in this format, anything can happen. We experienced it ourselves in Hungary and, in the previous round, we saw it against Balkan and [Dinamo] experienced it too. They will know that even though they won in Holon, it still doesn't finish the story." 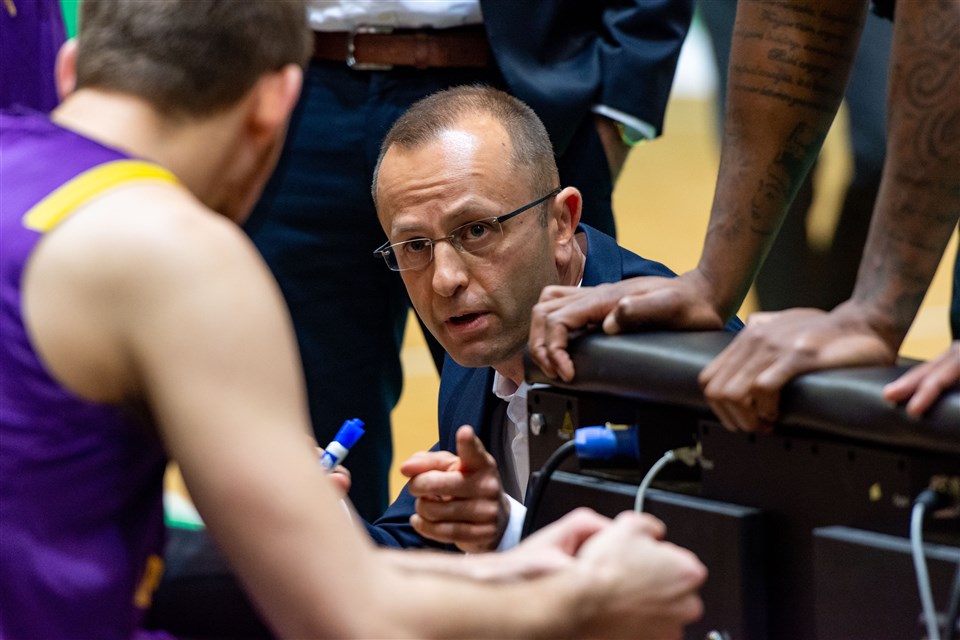 But as the name suggest, the home-and-away format does lend itself to turning things around on your own court. Turnarounds are not at all uncommon - after losing the first game on the road in the Play-Offs, teams still go on to win the tie 44.4 percent of the time (12/27) with the figure dropping to 18.8 percent (3/16) if the first-leg defeat was a double-digit one.

But when the first defeat comes at home, the success rate drops to 9.1 percent (1/11) and a double-digit turnaround has never been done, albeit with a small sample size of only six such cases.

Numbers from the Qualifiers, introduced in the 2017-18 season and played in the exact same home-and-away format, tell a similar tale, though perhaps a marginally more optimistic one for the likes of Holon and Varese. 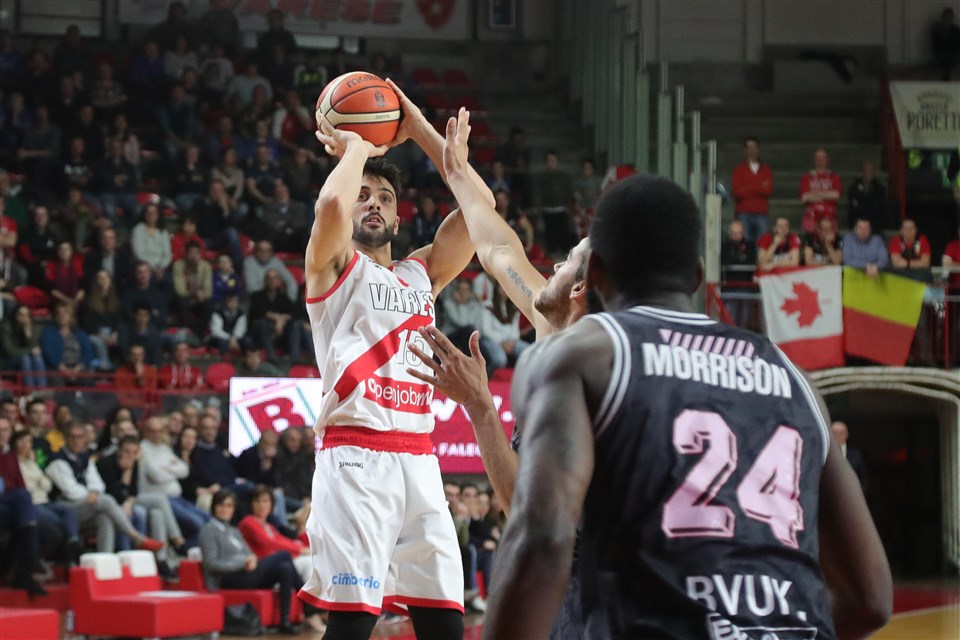 It's difficult to argue against the numbers and, as things stand, it would still take a historic anomaly for even one of Holon or Varese to make the Finals, with the task being especially difficult for the Italian club, with the 23-point deficit. 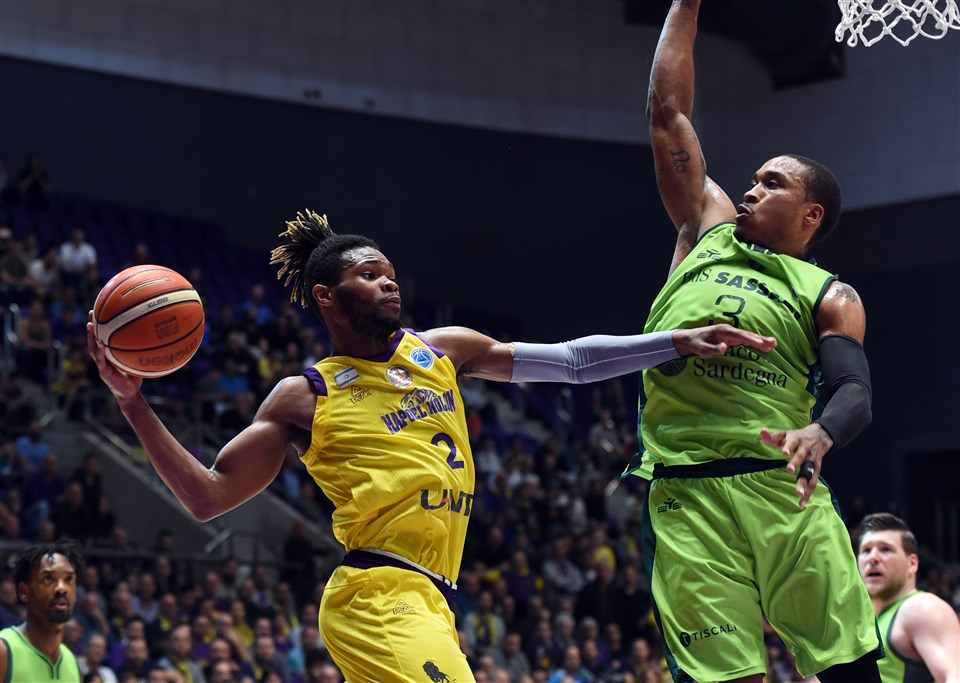 No one has ever turned around a bigger deficit (including home turnarounds) in the FIBA Europe Cup than ESSM Le Portel, who erased a 17-point margin at home against Dinamo Sassari in last year's Play-Offs, while Alba Fehervar set the second best mark in the Qualifiers this year against Dnipro when they flipped a 16-point deficit in Hungary with a 90-67 win.

But at the end of the day, it's not stats from the past that Holon and Varese will have to defeat to extend their FIBA Europe Cup season, but Dinamo and Wurzburg. 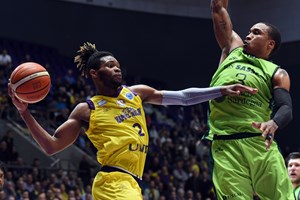 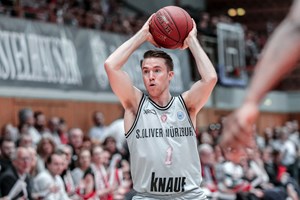