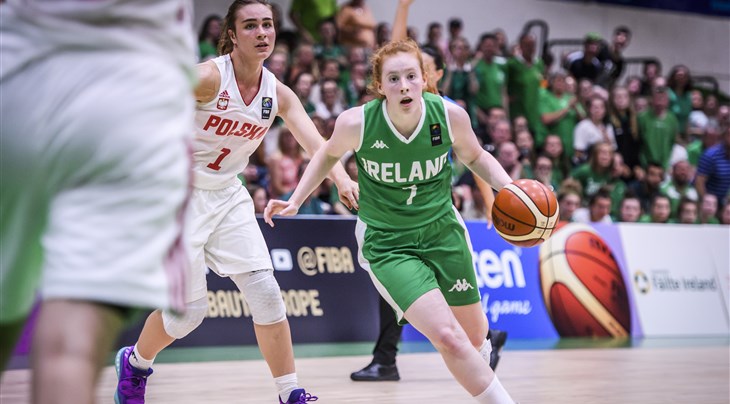 The team features a number of experienced senior players, including the likes of Grainne Dwyer, Claire Rockall and Sarah Woods - as well as Sorcha Tiernan who was a star at the FIBA U18 Women's European Championship 2017 when Ireland won promotion to Division A for the first time in their history.

Head Coach, Mark Scannell stated: "It's been a long process and we have looked at over 20 players these past two years and have had to make tough choices, but we are happy that we are now at the best available 12 players to represent Ireland in Cork.

"I want to thank all those players, who tried out and who didn't make it, for their dedication and time. I would also like to thank the staff for their hard work to date and to congratulate the players selected as well.

"I have no doubt that we will compete and challenge for the gold medal in Cork next month."


He added: "The focus narrows now though, as we go to Poland next week for preparation games and we will give our all from now until our first game."

Ireland will play in Group B, facing the challenges of Luxembourg, Norway and Cyprus.

Reigning champions Malta, who pipped Ireland to the gold medal in 2016, will also compete, and will contest Group A alongside Gibraltar, Moldova and Denmark. The event takes place between June 26 and July 1. 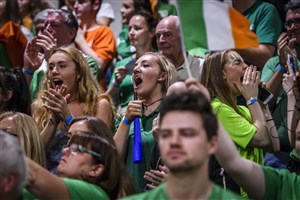 Tickets go on sale for Cork

Second in 2016, Dwyer and hosts Ireland aim to go one better in Cork 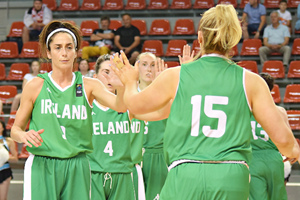 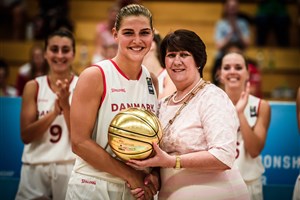 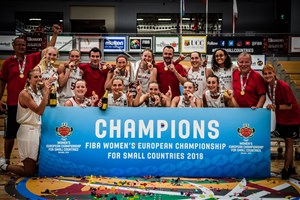 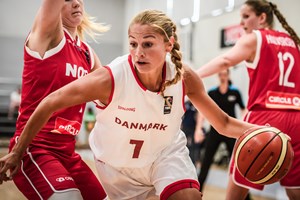