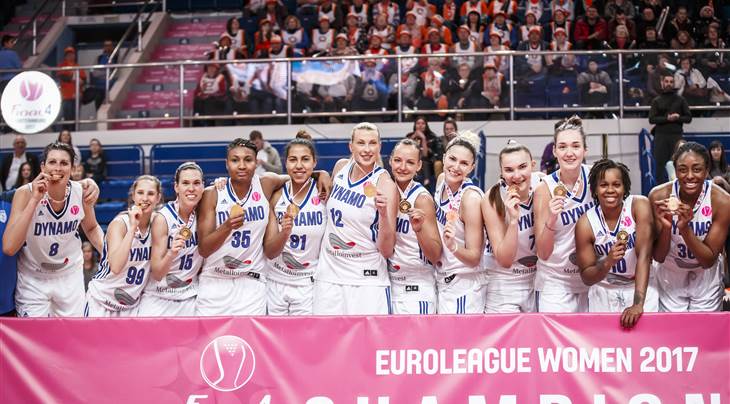 EKATERINBURG (EuroLeague Women Final Four) – There was a major piece of history for Dynamo Kursk as they landed their first-ever EuroLeague Women title after shooting down Fenerbahce 77-63 to complete a spectacular unbeaten campaign.

Turning Point: Having trailed by as many as 18 points, Fenerbahce came storming back and had the chance to tie with seven minutes remaining which would have potentially been a huge psychological boost. But Sandrine Gruda uncharacteristically missed an open look at the hoop and Dynamo Kursk responded by finishing the contest with a stunning 15-3 run.

Stats Don't Lie: You can't turn the ball over 21 times from a Fenerbahce perspective, while Dynamo Kursk benefited from a terrific 47.1 percent shooting from behind the three-point line.

Game Heroes: It was a sweet moment for Angel McCoughtry as she won the title for the first time in her career with 20 points against her former club to take the MVP accolade. Meanwhile, Nnemkadi Ogwumike added a double-double of 19 points and 10 rebounds. There was also a huge display from Epiphanny Prince with 18 points, seven assists and four steals. 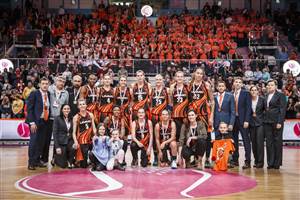 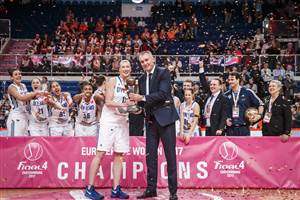